Ghosts & The Supernatural – Deanna Jaxine Stinson and I, headed out to Boston, Danvers and Salem, Massachusetts. We have received many reports that these towns are very haunted. It was time for us to see for ourselves. What really amazes me is that in Massachusetts, Dunkin’ Donuts is the fab, while in California Starbucks is the in coffee shop. Every two blocks you will find a Dunkin’ Donuts. Well, enough with that, let’s talk paranormal! One of the ghosts of Salem is Nathaniel Hawthorne. We interviewed several people who have actually claimed that they have see this American novelist, dark romantic and short story writer roaming the streets of Salem. Nathaniel died on May 19, 1864. – NATHANIEL HAWTHORNE’S GHOST

HAUNTED CASTLEHILL
We investigated the very haunted Castlehill. According to: http://www.thetrustees.org/places-to-visit/north-shore/castle-hill-crane.html, they say this on their website:
Centuries before becoming a grand summer estate owned by one of America’s wealthiest families, Castle Hill was well known by Native Americans, who called the area Agawam, referring to its rich fishery. John Winthrop, Jr., son of the first governor of the Massachusetts Bay Colony, laid claim to Castle Hill in 1637. For more than two centuries, a succession of owners farmed the land. Beginning in the 1880s, J. B. Brown transformed Castle Hill Farm from an agricultural holding into a gentleman’s farm, improving roadways and plantings and renovating his modest farmhouse into a rambling, shingle-style cottage that is now The Inn at Castle Hill. We interviewed some of the employees at this castle and received all kinds of good information. Before I get into that, Deanna picked up on a ghostly orange cat with white stripes roaming the castle landscape. I actually heard the voice of a woman say hello to me and I was in a room all by myself and there was no one around. She said hello right next to my right ear. Employees say that they sometimes ask Ms. Crane (former occupant) to not open up the cabinets and doors. There are times they will go into the rooms to clean up and the doors and cabinet doors will be open and they believe it’s Ms. Crane trying to convey a message to them. The employees say that all of the spirits are harmless and friendly. M.I.S.S. (Massachusetts Investigators of Spirits and Specters) said they once captured an EVP of a cat 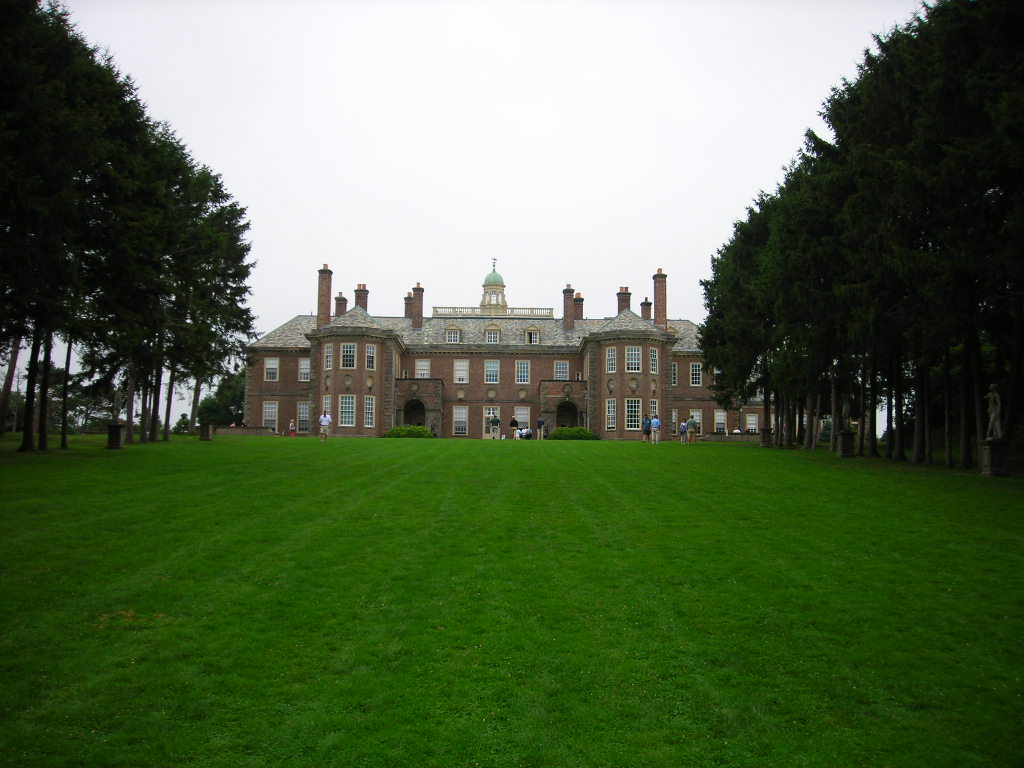 meowing and a woman talking about how to make biscuits, so they were not surprised that we encountered a ghostly cat and heard a woman say “hello”. GHOSTS IDENTIFIED: MS. CRANE; THE BISCUIT LADY AND THE ORANGE CAT.

HAUNTED HARVARD UNIVERSITY
Deanna and I went to Harvard Law School’s Pound #1 Auditorium to listen to Pat Corcoran – Manager of Chance the Rapper talk about success in the music business. At this class, they fed us an India dish. The class was for 2 hours and Deanna and I can now say we took a class at Harvard University. I interviewed some of the students and they say that at Harvard there is a ghost that looks like a student carrying books. He has been seen in some of the dorms and in the library. They call him the Book Worm. GHOST IDENTIFIED: HARVARD BOOK WORM.

Kayla Thornton who works with Max Burbank at Harrison’s Comics & Pop Culture www.harrisonscomics.net told us some good ghost stories. She tells us that at Village Tavern there is a woman ghost that hangs around and that the Broad Street Cemetery is very haunted. We checked these places out and the feeling you get at these locations is just plain creepy. Salem has so much to offer in paranormal experiences and if you visit the Bit Bar, this used to be the old Salem jail.

MANNEQUIN GHOST AT WHITE ELEPHANT
At the White Elephant (Antique Store), Deanna picked up on a ghostly man hiding inside a mannequin. People at this store say that there is a lot of ghosts attached to the antiques of this store. I don’t remember if it was this store or another antique store, but the store had some old newspapers that talked about Charles Manson. This triggered a memory for me. My uncle Manuel Ayala during his heyday as a CHP once pulled over Charles Manson for driving erratically in his van. Manuel gave him a ticket, this was before his involvement in the Tate murders. When I interviewed for a Correctional Officer position at Vacaville State Prison, the interviewer told me I was a mere 200 yards from Charles Manson’s cell. GHOST IDENTIFIED: MANNEQUIN GHOST

ROSE WOLF TALKS GHOSTS
Rose Wolf who owns one of the stores in Salem tells us that a little angry girl haunts her basement and a poltergeist in her store will sometimes throw maple leaves across her floor. The poltergeist will actually obtain the leaves from outside. Rose goes on and tells me that a deceased brick layer named Giacomo haunts the store basement across the street and that there is a condo on North Washington Street that is haunted by a deceased undertaker. The undertaker actually went to a medium and told her “that can’t be for me!” For whatever that might mean. GHOSTS IDENTIFIED: THE BASEMENT ANGRY GIRL; THE MAPLE LEAF POLTERGEIST; BRICK LAYER GIACOMO; NORTH WASHINGTON STREET UNDERTAKER.

GHOST OF GILES COREY AND MORE!
There is so much history in Salem. You probably already know the story of Judge Corwin’s home on 310 Essex Street. Corwin was known to examine accused witches during their preliminary trials. His home is known at the Witch Home, he was a wicked magistrate and people say he haunts the town of Salem. There are ghosts of witch victims at the Witch Pit Gallows Hills. People see apparitions there all the time, especially when the fog rolls in. People have seen shadowy movement at the Puritan Meeting House (Salem Village). This house was originally on Hobart Street in Danvers and is the site of the John Darling House. 19 witches were hanged on Gallows Hill. The hill is on Proctor Street – Boston Street – Pope Street (Town of Peabody). In 1692 Salem, Danvers and Peabody were all Salem. Locals claim Gallows Hill is very, very haunted and many will not go to this location when the sun goes down. The witch hunt was a 16 month hysteria and has imprinted itself into the atmosphere forever. Salem residents say that they see little demons that have the body of a monkey and a face of a human running around the forest and hillsides. These demons are called “Familiars”. A well known ghost of Salem is Giles Corey, he was accused of being a witch. The locals say that you will see Giles Corey’s ghost and a disaster will happen, this ghost is a harbinger of doom. At the Salem cemetery Deanna saw an African woman slave with white bonnet that had ruffles on it. The slave woman was in an all white outfit, she was obese. The slave woman ghost came up to Deanna and said: “I am buried in an unmarked grave.” M.I.S.S. says they captured an EVP of a woman saying: “Mark my grave!” Could this be the same woman that Deanna saw? At the Witch House, Deanna saw a ghostly black cat. GHOST IDENTIFIED: SLAVE WOMAN OF THE UNMARKED GRAVE.

SOLSTICE STONES
Deanna and I also visited the Solstice Stones on 50 Prospect Road, Andover, MA. See here: https://www.facebook.com/events/491873987648872/ We did not find any paranormal activity at this location.

SATANIC TEMPLE – SALEM, MASSACHUSETTS
Yes, we even investigated the Satanic Temple. No paranormal activity found. We definitely saw some creepy things! Like a huge statue of Baphomet and some other demonic characters scattered around the temple.