World News – One hundred days before the opening of the Summer Olympic Games, Brazil’s president faces impeachment, the economy is in the dumps, the water isn’t fit to swim in and the Zika virus is looming. 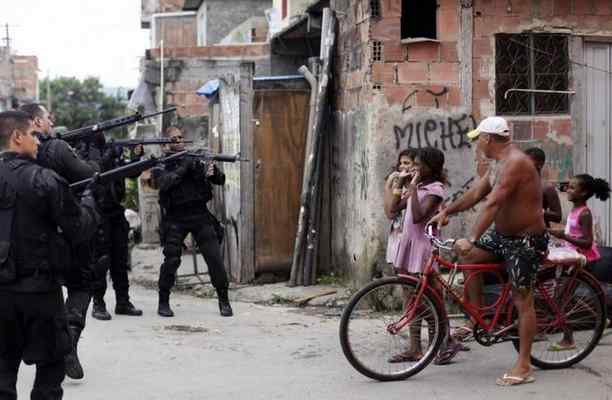 If you think that’s bad, consider this: Among the country’s deadliest plagues is the police.

Police have shot and killed 11 people in Rio de Janeiro just in April so far, Amnesty International said in a report on police violence released late Tuesday. That’s a projected annual rate of 151 people a year killed by the cops.

And that can be seen as progress: Police killed at least 307 people in Rio in 2015, Amnesty reported — accounting for 1 out of 5 of all of the year’s homicides.

Most of the victims are young black men from favelas — the infamous urban slums that are home to more than a fifth of Rio’s 6.3 million residents — and other marginalized areas.

“Residents in many of Rio de Janeiro’s favelas are living in terror,” Amnesty said. “Meanwhile, the authorities have failed to hold those responsible to account and have increasingly taken a hard-line approach against mainly peaceful street protests.”

When Brazil was awarded the 2016 Games in 2009, the president at the time, Luiz Inacio Lula da Silva, promised to wipe out the vicious drug gangs that are often described as controlling the favelas.

“We’ll do anything it takes and make all necessary sacrifices so we can clean up the mess that these people are imposing on Brazil,” Lula vowed.

Those sacrifices appear to have included large chunks of the civilian population.

Police killed 580 people in the surrounding Rio de Janeiro state in 2014, when Brazil was host to soccer’s World Cup, Amnesty reported. The number rose to 645 last year — an 11 percent increase.

“Despite the promised legacy of a safe city for hosting the Olympic Games, killings by the police have been steadily increasing over the past few years in Rio,” said Atila Roque, executive director of Amnesty International Brazil.

Much of the violence, in fact, is the direct result of a police war on the drug gangs that was launched in 2008, conducted by squads called Police Pacification Units.

In its annual human rights report last year, the State Department warned that “excessive force and unlawful killings by state police” ranked among the biggest human rights failings in the country.

The Organization of American States, meanwhile, denounced Brazilian authorities last year (PDF) for “extrajudicial executions, forced disappearances, excessive use of pretrial detention, a disproportionate number of detentions, and an overrepresentation of Afro-Brazilians in the prison population.”

To be sure, Brazil faces many other obstacles as it enters the home stretch to the Aug. 5 Opening Ceremonies.

Some economists say Brazil is facing its worst recession since the 1930s. The International Monetary Fund forecasts that the economy will shrink by 3.5 percent this year, on top of a 3.8 percent contraction in 2015. Partly as a result, the U.S. ratings agency Moody’s recently downgraded the country’s investment by two levels. 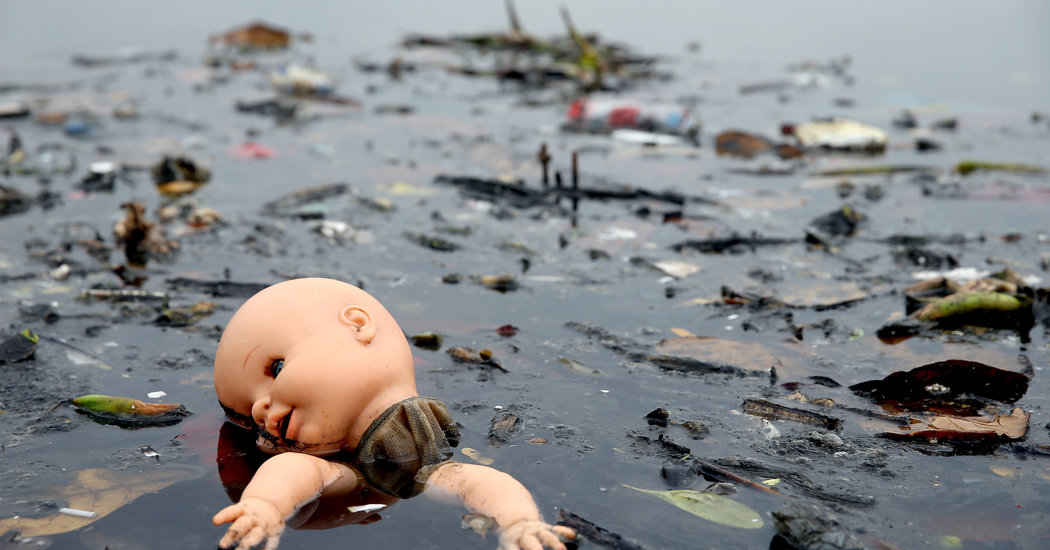 The national Chamber of Deputies voted this month to impeach President Dilma Rousseff for, among other things, using alleged accounting tricks to cover up the economic failure. Last month, the country’s biggest political party, the Brazilian Democratic Movement, quit Rousseff’s ruling coalition as the vote became ever more inevitable.

Many of the Olympics’ marquee aquatic events are in question after months of tests found that Rio’s water supply is horribly polluted by sewage and teeming with dangerous bacteria.

A sample from one venue alone — Rodrigo de Freitas Lake, where rowing and canoeing events will be competed — harbored 1.7 billion diarrhea-causing adenoviruses, 1.7 million times the count that would be considered hazardous in the United States.

And hundreds of thousands of troops have been diverted to battle the Aedes aegypti mosquito, which spreads the dreaded Zika virus, in addition to dengue, chikungunya and yellow fever.

In February, the U.S. Olympic Committee took the extraordinary step of advising U.S. sports federations that athletes and staff concerned about Zika should think about skipping the Rio Games altogether.

But it’s the street carnage that is especially dire.

In a new report, the U.S. State Department’s Overseas Security Advisory Council assesses the potential for violence against tourists — hundreds of thousands of whom are expected to flood the country for the August Olympics — as “critical.”

“There have been instances of large-scale gun battles in and around the favelas during some of the police operations,” the U.S. State Department’s Overseas Security Advisory Council says in a new report.

As a result, “crime is the principal threat to visitors in Brazil,” it says.