Costa Rica News – Costa Rica is more that just volcanoes and beaches, there is a business sector that many multinationals are trying to tap. 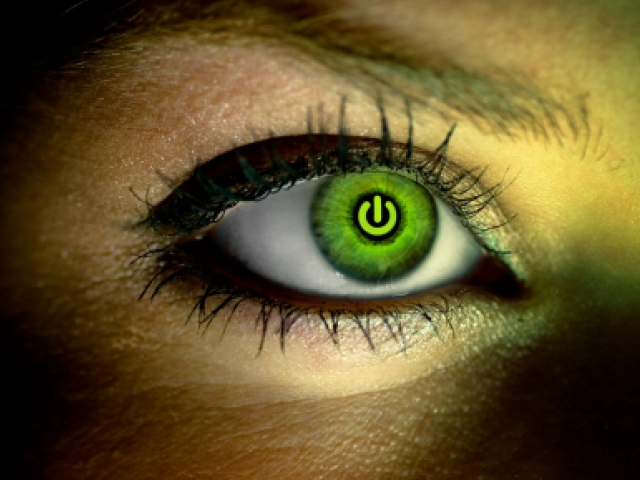 Costa Rica’s “pura vida”, or relaxed culture, and tourism appeal are no longer the main reasons for its success in attracting multinational investment. A highly skilled and bilingual workforce has transformed the Central American country into the region’s top foreign direct investment location for advanced business process outsourcing (BPO) and life sciences manufacturing and R&D in just 15 years.

Foreign investors and trade officials alike told Global Atlanta during a recent visit to San Jose, Costa Rica’s capital, that skilled, bilingual local talent is the most important reason that some 140 international companies have set up important manufacturing and service centers in Costa Rica.

“We invite all the best investment into Costa Rica thanks to our education system,” said President Luis Guillermo Solis in Spanish during the inauguration of a Sykes Enterprises Inc. BPO services center, which Global Atlanta attended. Sykes, a Tampa-based customer contact solutions provider, has expanded its presence in Costa Rica over the past 16 years to four centers with 5,200 employees. “I don’t want to overestimate our place in a world that is very competitive, but we are more prepared than many because of our efforts to provide English and other language capabilities to attend to the needs of multinational companies,” Mr. Solis said.

And multinational companies have apparently been receptive. In just 15 years, Costa Rica has transformed from an ecotourism destination into a “high-tech hub for the Americas,” said Jorge Sequeria, managing director of CINDE, Costa Rica’s investment promotion agency. Though tourism is still a $2 billion/year industry in Costa Rica, the country exported $3.5 billion in IT-enabled services and $2.2 billion in medical devices in 2015.
Mr. Sequeira told Global Atlanta that Costa Rica should be the first choice for any Atlanta company considering nearshore activities in IT, cybersecurity, software or web development, mobile apps, finance, accounting, supply chain, logistics, Big Data or cloud computing.

“Costa Rica is the high-tech hub for the Americas. Why? Because of our education system,” he said in an interview at his San Jose office. “We have more than 60 universities for a population of less than 5 million, and they are preparing local talent with the specific technical and language skills needed by the multinational companies that set up their IT services and advanced manufacturing operations here.”

The most important skill, he said, is English for technical fields. One example in the public schools is a program called Tools for Success in which multinational companies offer 16-month English courses and internships for technical high school students. Some 80 percent of those students graduate with a job offer from the host company, Mr. Sequeira added.

Public education has been free in Costa Rica since the 1800s, and children start learning English in Kindergarten. Where advanced English skills had been important for the ecotourism and textile manufacturing industries of the past 30 years, now they are even more critical for the advanced technology manufacturing, IT back office services, and R&D centers being set up by multinationals, agreed Deputy Trade Minister Jhon Fonseca.

Costa Rica’s “bet on education” in 1948, when the country abolished its military and poured the savings into education, has paid off by attracting the “right companies,” mainly specialized high-tech services and advanced manufacturing, as well as research and development centers, Mr. Fonseca said. “We used to compete with China and Malaysia for foreign direct investment, but now we are competing with Israel and the United States based on higher skill sets, not cost,” he said. Spending on education comprises 7.1 percent of Costa Rica’s GDP.

“Our foundation for trade is knowledge; our competitive advantage is our education system,” added Pedro Beirute, general manager of PROCOMER, Costa Rica’s foreign trade corporation. “Our country brand was ecotourism for 20 years. Now it’s holistic; we’re not only a tourism destination, we are also a destination for foreign direct investment, export promotion and culture because of our talent, our people,” he said, noting that the country brand is now “Essential Costa Rica.”

The country’s new “essence” began with foreign investors like Intel Corp. and HP Inc. that were early pioneers in opening BPO centers in Costa Rica, where they found friendly and assertive local talent, who already had a fairly high level of English, according to Ariel Vargas, director and general manager for the Costa Rica operations of VMware Inc., a California-based cloud and virtualization software and services firm. “Costa Rican people not only have good English and technical skills, they also have passion,” Mr. Vargas told Global Atlanta. “They are not afraid to challenge the process, to speak their minds, and bring value to the table.”

Some foreign investors, like Sykes, provide advanced English training for locals to meet their demand for highly proficient customer service, technical support, and other back-office and front-office services. Sykes Academy provides English courses for Costa Ricans who may or may not apply for jobs in the company. “Even if they don’t work for us, they’ll need advanced English as a life skill,” CEO Chuck Sykes told Global Atlanta in an interview in San Jose. 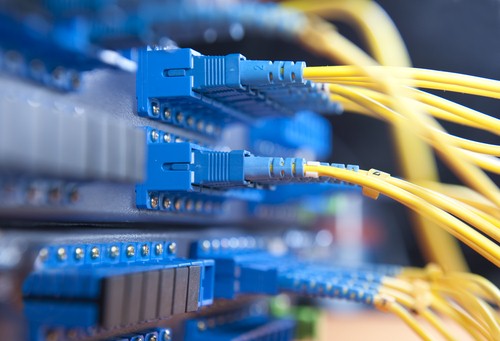 Oracle Corp.’s two subsidiaries in Costa Rica have also been been instrumental in training locals in English and high-tech skills, according to Oreana Rodriguez, human resources manager Central America and Caribbean for Oracle Centroamerica S.A. in San Jose, which provides Oracle software and hardware sales for Central America. The Oracle Shared Service Center Costa Rica provides software and cloud support services for all of Latin America, the United States and Canada. “Our local talent must have at least 90 percent proficiency in English. Oracle has programs to help recruit and develop the types of profiles we are looking for in Costa Rica.”

Ms. Rodriguez cited the company’s Oracle Academy, a program that offers computer science education resources to secondary schools and colleges, and eTalent, a training and career development program for students and young professionals, as examples of Oracle’s commitment to training local students and employees in Costa Rica, the company’s hub for Latin America. Oracle centralized its regional operations in Costa Rica, in part, because the local population has diverse advanced technical skills, including software development, engineering, customer service and English, she noted.

Costa Rica’s free trade zone regime, where foreign investors can enjoy 100 percent tax exemption, is both a benefit for multinationals and a constant source of employment for bilingual workers, Mr. Sequeira said. Mr. Fonseca explained that Costa Rica’s free trade agreements throughout the Americas, Europe and the Pacific give 44 countries preferential access to trade with Costa Rica and drive foreign direct investment to the country, which, in turn, provides jobs.

“Trade is not a luxury, it’s a necessity. We need free trade to keep bringing new markets and new opportunities for our people,” Mr. Fonseca said.