The Week and Times in Review

A good working definition of an adult is a person does not act out of their stuff (read conditioning) as a rule. They take complete responsibility for the darkness within, however it got there, and live mindfully and with self-knowing. Such people, who display maturity and empathy, are increasingly rare. Why is that so? 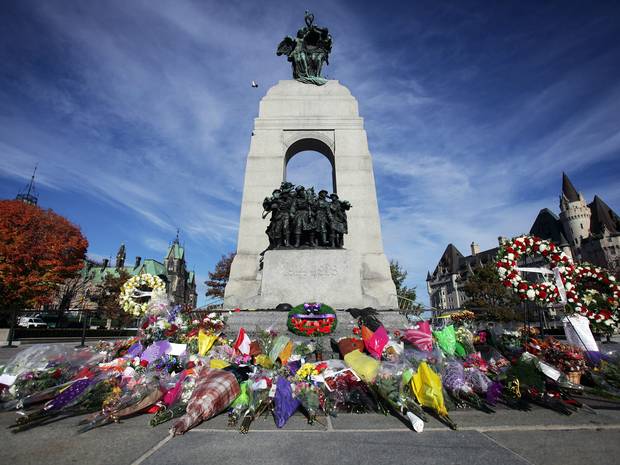 A child as young as ten can be taught to be self-knowing, and take responsibility for her own actions, and reactions, and not act out as a rule. But since most children see adults behaving as self-centered children, they see no alternative, and grow up like their parents and teachers.

Religion, with its moral strictures, used to keep people in line with moral systems imposed from the outside. Guilt, duty, expectation and fear of punishment in this life and the next—these and other psychological devices and manipulations were once fairly effective in controlling people.

It wasn’t so long ago that the vast majority of people believed that ‘without threat of divine punishment, there is no reason for people to act morally.’ That not only produced people incapable of taking care of themselves inwardly, it set up the current situation in the West, leaving no alternative when religions lost whatever meaning and coherence they once had. People may still go to church but religions barely hold water, and no wine.

This isn’t just a core problem for the West however. Fundamentalist Islam is not merely a reaction to modernity, as most self-satisfied commentators in America repeat ad nauseum. It is a reaction against the real and perceived breakdown of religious structures and strictures of Islamic religion and culture in the face of Western economic and cultural power.

If thinkers in the West really want to provide a response to the emptiness, alienation and suffering that produces “lone wolf terrorists” (such as the one in Ottawa this week), and young school shooters (such the latest, in Seattle, a homecoming prince), they will have to address rather than react to these symptoms of rampant breakdown. And the cable news media will have to stop exploiting these incidents, by covering them hour after hour as sensational filler to temporarily replace their empty, sameold-sameold talk shows.

Some shallow commentators see the problem as rooted in skepticism about authority giving rise to corrosive cynicism. As defenders of established authority of church and state, they have the temerity to insist that we’re simply ‘in the middle of some sort of emotional recession,’ and that people should just ‘snap out of it’ and get back to ‘satisfying and stretching work’ within our wonderful system. I’m exaggerating, but not by much.

In actuality, the inner rot is so extensive that I’m surprised the outer structures are still working at all. At some point, probably with next major blow to the system, the collapse of the old order will be undeniable. It won’t be those who have built bunkers underground but those who have grown in understanding within that will survive and create anew.

It boils down not to the need for reinstating the moral strictures of belief systems, but to the question: Can people find meaning within themselves now that all externally imposed meaning from church and state has crumpled under the weight of irrelevance, largely due to the pace of social and technological change.

I’ve been as opposed to organized religion as anyone, but I do feel that people have to serve their conception of a higher power and purpose, or they feel drained and begin to degrade, especially in a dead culture such as we now have in North America.

Psychologically and spiritually, we have mistaken our capability for actuality. Nothing is separate except as our minds render it so. 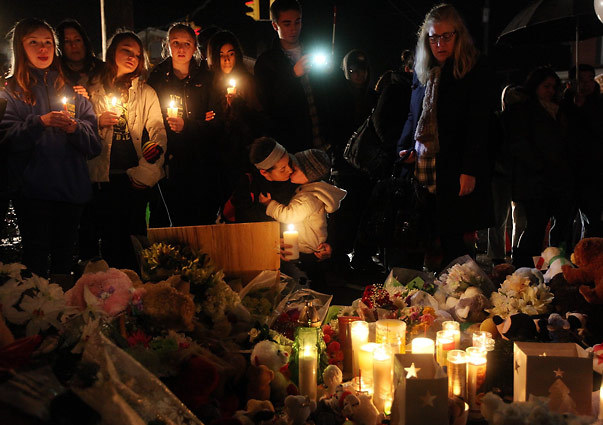 I find all arguments for or against the existence of a Deity, Supreme Being and Creator God to be either trying to prop up or knock down a straw man. To my experiencing, call it mystical if you must, I don’t know and couldn’t say what God is, but I’m sure whatever it is, it’s inseparable from nature and the universe.

Other animals, even those that display considerable cognitive capabilities, like our cousins the chimps, the ‘feathered apes,’ the crows, can’t experience the numinous (which is not supernatural) both because they live inseparably from it, and because they don’t have the requisite capacity for self-knowing.

In short, other animals can’t experience the sacred because they are inseparable from the wholeness of nature. On the other hand most humans, as the separating animal, can’t experience sacredness because we live terms of separateness.

The great paradox is that the capability with which evolution endowed us—for conscious separation and vastly increased memory, allowing manipulation of our environments—both gave us the capacity for experiencing the sacred, and is the greatest impediment to realizing that potential. There is an elegant symmetry in this conundrum, which is resolved by having a deep and daily insight into the entire mechanism of thought.

Atheists require proof of God’s existence, or at least evidence; failing that, they demand convincing, logical arguments. But engaging with them on that basis is a fool’s errand, since experiencing the numinous does not pass through the rational (or for that matter intuitive or non-rational) mind, but requires the complete quieting of thought.

It isn’t necessary to posit an omnipotent God who designed this paradox for us to puzzle out, anymore than it’s necessary to posit a God that sat down one Sunday before there were Sundays and set down the laws of physics. But there is an intrinsic, creative and mathematical intelligence within the cosmos, emanating from the ground of deathless death that preceded and permeates the universe.

Has the Costa Rica Dockworker Strike in Limon Gotten Out of Control?