Has the Costa Rica Dockworker Strike in Limon Gotten Out of Control?

Costa Rica News – The strike by dockworkers in Limon is well founded but has gotten out of control. It’s about the union of workers of the Board of Port Administration and Development of the Atlantic Coast (Japdeva) wanting to have an equal chance to compete with the Dutch firm APM Terminals to build and operate the new dock in Moin. 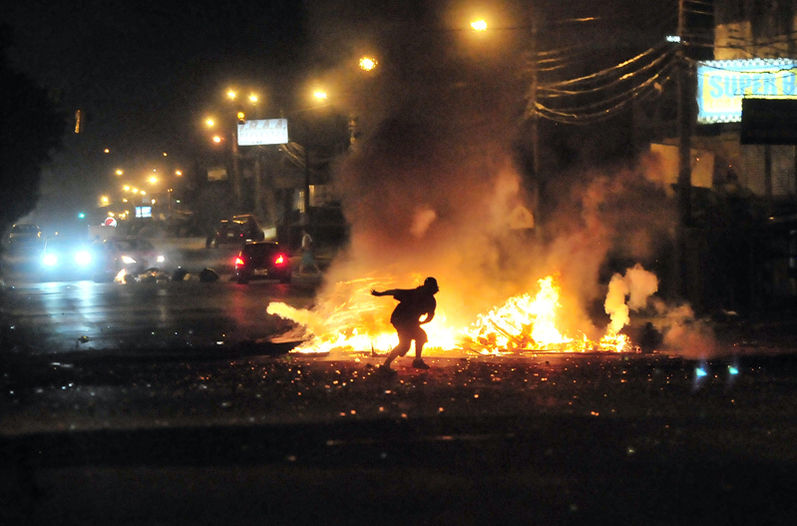 A recording of an anonymous man’s voice urged the people of Limon to close the streets by burning tires and breaking glass on vehicles. This was circulated on social networks and passed on to authorities.

The area’s vice minister of security, Gustavo Mata, got word of this and he started the investigation and increased the security, reinforcing it with additional staff and a helicopter.

Early in the morning yesterday containers and tires were burned and stones were thrown, injuring a police officer.

Eight arrests were made so far. The union may also be charged, but as of now they say they have not ordered these attacks. Japdeva has helped the neighborhood in tough times, like when nearby towns were flooded. It is not like them to strike violence.

They say that all of the Limonese are upset at the prospect of a foreign firm taking over and taking jobs when there is already such a high unemployment rate in the area.

The Week and Times in Review

Electricity to be Privatized in Costa Rica?