On a day that was expected to be sunny here in northern California, a thick layer of clouds sits over the land. A silent, solemn atmosphere pervades, and it feels like the entire world stands still. 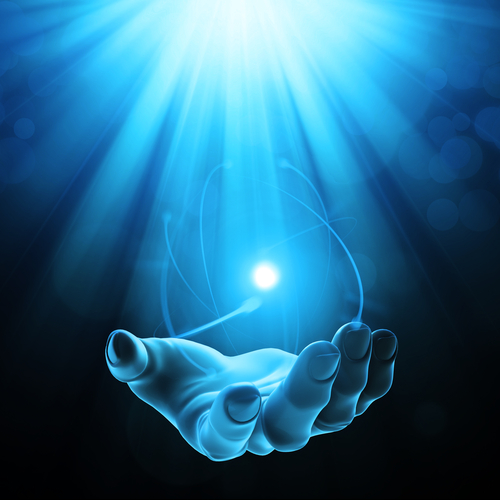 The normal freeway din is absent, and the caws of a few crows are the loudest sounds piercing the air. Bare limbs—fractal microcosms of the universe’s unfolding—stand like spindly sentinels against the white light of an opaquely setting sun.

Both theism and atheism share the same core view that chaos is the essential nature of the universe, and that either God in the form of man, or man in the form of God bring order to chaos.

In actuality, it’s exactly the opposite of ancient and modern man’s projections and fears: the world is chaos, while nature is order. That doesn’t mean we should worship nature, but it does mean that without a relationship with nature, we have no relationship to anything or anyone.

Nature is both a window and a mirror to the order of the universe. By watching ourselves reflected in that mirror, we are seeing ourselves as we are in the moment. True seeing is not only freeing, it leads to the silence beyond the human mind, and the unknowable source of everything.

But if God is neither an objectified being, nor what each culture (or where individualism rules, each individual) makes of it, then what is God? Can we actually be on a journey of finding out, beyond belief and opinion, conditioning and socialization?

The absurdity of a different God for different peoples—the Christian’s Creator, the Jew’s Yahweh, the Muslim’s Allah, or the Buddhist’s Brahman—is eclipsed only by the absurdity of pluralism ‘respecting each person’s idea of God,’ and the atheist’s belief there is nothing but the mind of man.

The stronger the belief, the more it sows seeds of division and hatred. People who genuinely feel ‘I don’t know,’ do not kill. When Muslim fanatics kill cold-bloodedly in God’s name, shouting “Allahu Akbar” (“God is great”) they are really declaring their fealty to the devil, and its rule over them and the world. The devil exists, but is man-made, not God.

Clearly, ideas and beliefs about God prevent continuously discovering and experiencing the actuality, by any name. That potential, which exists within every human being, is closed out not just by the atheist’s dogmatic denial, by belief itself.

Is the universe conscious? That is, does awareness exist independently (but not separately) of complex brains that have evolved on this and presumably other planets in the universe?

Such questions are heresy to both theists and atheists, to the conventionally religious and the conventionally secular. They’re also senseless to most scientists, who dogmatically insist that the human brain is the happenchance product of random evolution, and that a numinous awareness does not exist beyond the mind of man. 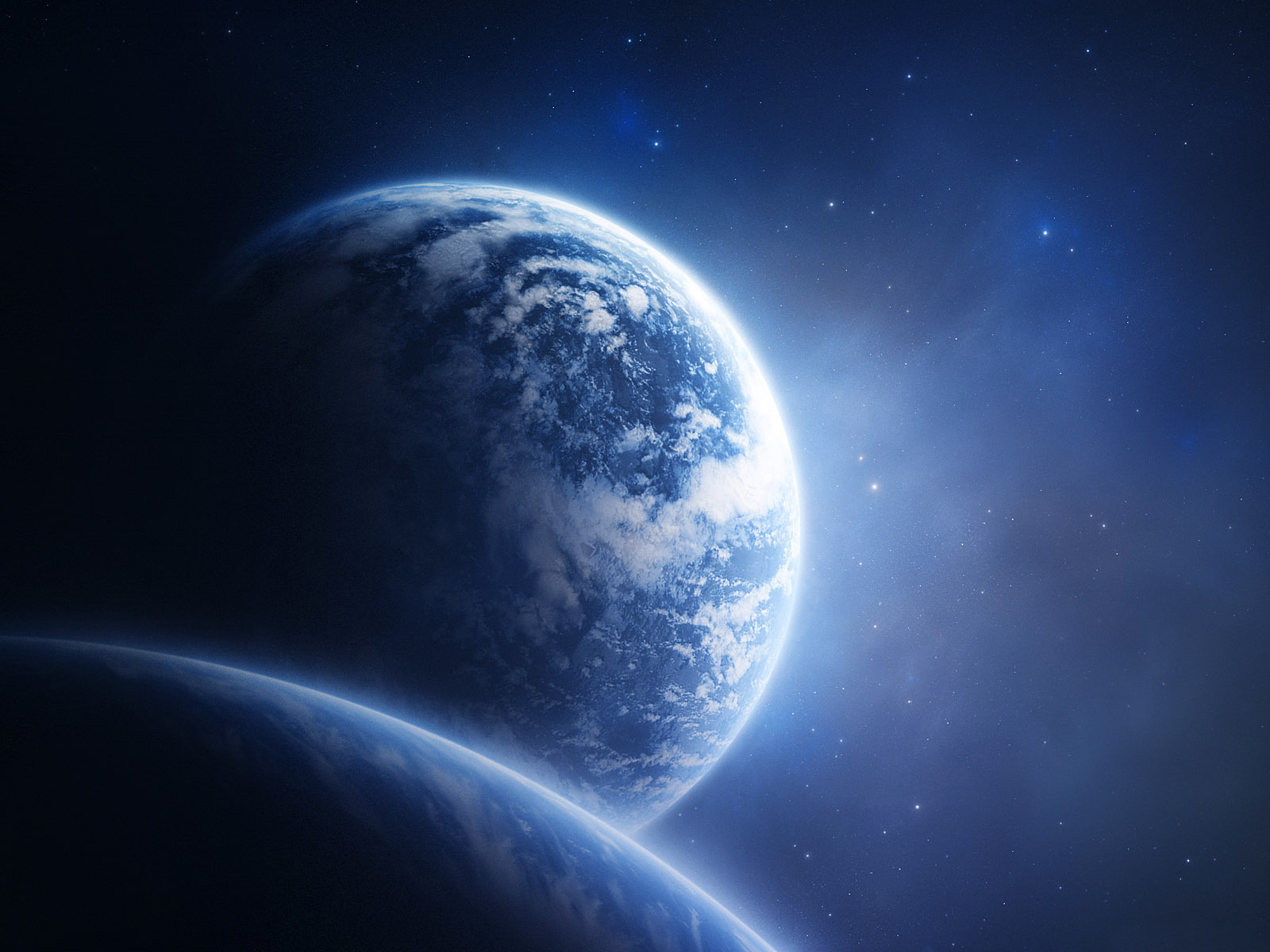 Few scientists would argue that a dynamic order exists in the universe and is inseparable from it. But fewer philosophers would suggest that beyond knowledge and the known, there is an inseparable immanence inextricably related to the cosmic order.

The texts of organized religions are no more sacred, and much less useful than the blueprints for a suspension bridge. There is nothing sacred in thought’s constructions, however great the original insight.

The idolatry of belief systems, including the concept of a monotheistic God, is rivaled only by the idolatry of thought itself, venerating reason and knowledge above all else. However, disposing of the childishness of organized religion by denying the possibility of sacredness beyond the mind of man, as atheists do, is throwing the baby out with the bathwater. Theism/atheism are mirror images of the each other, flip sides of the same coin.

The irredeemable flaw of theism is that it projects the separateness and control of the human mind (the essential principles of symbolic thought) onto a ‘Supreme Being’ that created everything and stands apart from it.

The irredeemable flaw of atheism is that it assumes there is no greater intelligence than thought and reason, and that the mind of man is the maker of insight and sacredness.

Thus theists and atheists work together in a perverse and unconscious way to promote the darkness, enslavement and destruction of the human mind and heart.

There is another approach. Rather than give it a label, and argue with other labelers, is it possible to hold our traditions lightly, and hold the space for questioning with others irrespective of background? Yes, a human is a creature of thought and belief; a human being is a being of questioning and awareness.

This is far from being another prescription for pluralism, which is as unworkable spiritually and philosophically, as it is a failure societally and globally.

What can be given a name isn’t God. The nameless lies beyond all words, and can only be seen and felt when the mind is completely, silently aware.