Costa Rica News – Costa Rica and Panama have given a bi-national commission the task of reviewing their border line, based on complaints and worries from people on both sides of the border and those who are unsure of which country they are in. 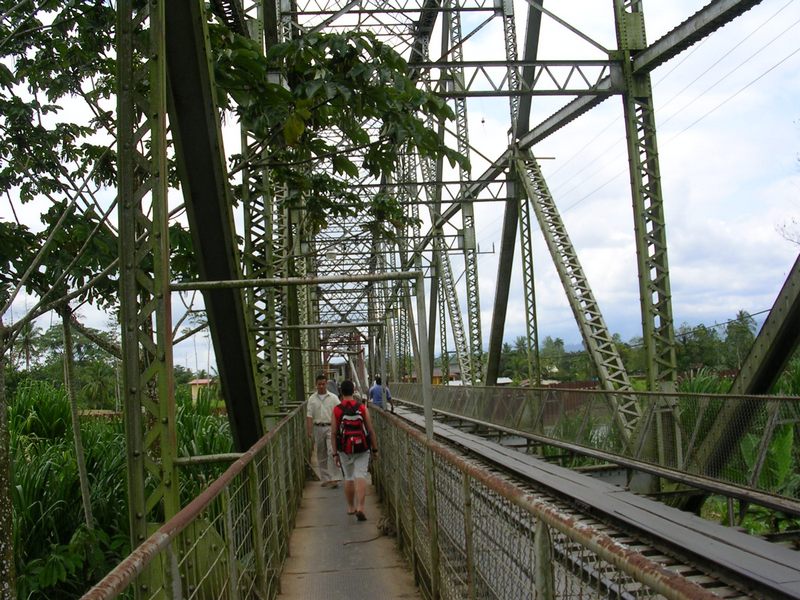 The border agreed upon in 1941 is not the same today, because there was flooding of the Sixaola River.

The floods changed the natural channel that served as the border line, causing confusion among residents, traders and farmers uncomfortable not knowing in which territory they technically and legally are living or working.

In other areas gas stations or commercial development act as milestones to mark the border but they are often lost in a market-like environment.

Even with a new border agreement in 2009, the border is still very fragile and this has led to strange traffic problems and more serious issues such as smuggling goods.

Both countries hope to come to a new revision that takes into consideration the interests of traders and properties on the line.

The review will include the entire border line and each sector will be clearly defined.

Costa Rica Among The Safest Places To Visit

Leave for Work Early! 2 Days of Protests in Costa Rica