Costa Rica Among The Safest Places To Visit

Costa Rica Travel – For travelers still worried about their summer holiday, the MAIL Online (Daily Mail) has compiled a list of the safest places to visit around the world, that includes Costa Rica, Iceland, the Bahamas and Malta. 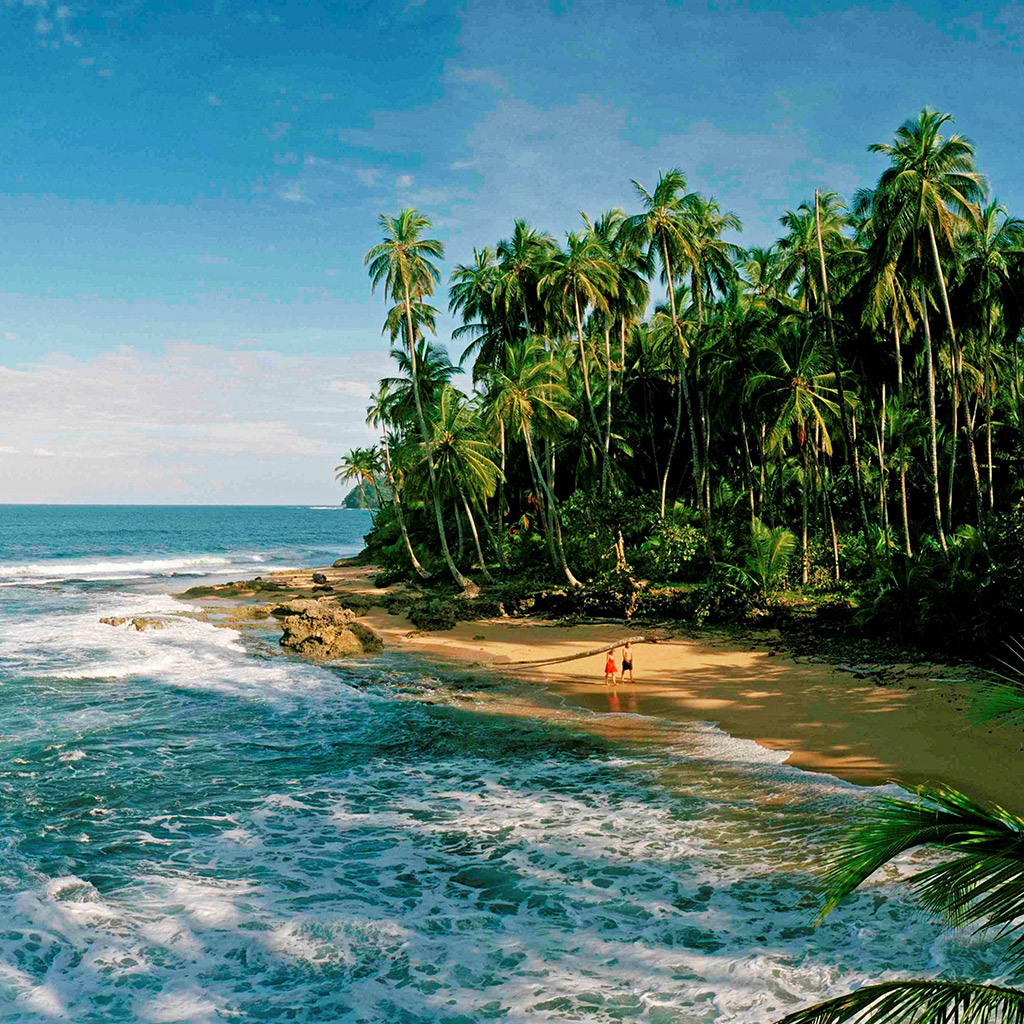 While the British foreign office has warned of high terrorism risk in European countries, Costa Rica is among the safest destinations.

Heeding these warnings tourists are starting to consider new destinations this summer, said Frank Brehany, Consumer Director of HolidayTravelWatch. He told MailOnline Travel: ‘Holidaymakers appear to be shunning the Eastern Mediterranean region, in preference of resorts that were once popular. The drivers for consumers will be the fear of terror striking at the heart of their holiday.

The countries with a low threat from terrorism according to latest Foreign Office advice include, in Latin America: Costa Rica, Dominican Republic, Cuba and Chile.

The only kink in the MAIL Online article says Costa Rica is a “lush rainforest island”. Maybe the editors of the Mail Online should get a map out or better yet visit the country to learn first hand Costa Rica is not an island.

Nonetheless, in 2014, 54.000 British tourists were drawn to the country keen to experience its biodiversity, water sports and Pacific and Caribbean coastlines.

That number should take a spike upwards with the start of British Airways direct flights between London and San Jose later this week.