The iPhone 5 is Approved for Sale in Costa Rica

Costa Rica News – Well for all of you people that must have the new technology right when it comes out…..too bad if you are in Costa Rica, but you will not have to wait much longer.  Although you will pay about 80% more for it in Costa Rica the iPhone 5 will be on sale in Costa Rica soon. 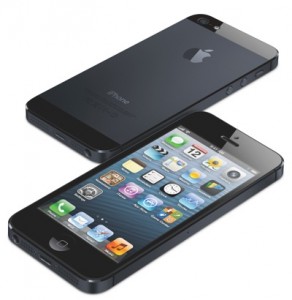 Superintendency of Telecommunications (Sutel) approved the new cell phone from Apple, the iPhone 5.

The approval certificate is not yet online. Carlos Villalobos, laboratory CETCA , confirmed Tuesday afternoon that it had reviewed and had sent his evaluation to Sutel.

The approval is a requirement which must comply with all cell phone manufacturers for their products to be marketed by telephone operators in Costa Rica.

That does not mean that other stores are not allowed to sell unapproved phones: they can.

The approval certifies that the device you purchase work properly on the client networks of any telephone operator in Costa Rica and that meet certain quality standards.

Also, they record the IMEI number, a sort of identity card for each cell, allowing you to lock your cell in dozens of countries if reported stolen, with the objective that can not be used.

Apple has not informed officially when you can buy the iPhone 5 in Costa Rica. But it will not be before December this year.