The Gran Hotel Costa Rica To Get Facelift

Costa Rica News – The Gran Hotel Costa Rica will reopen with a facelift in time for Christmas. 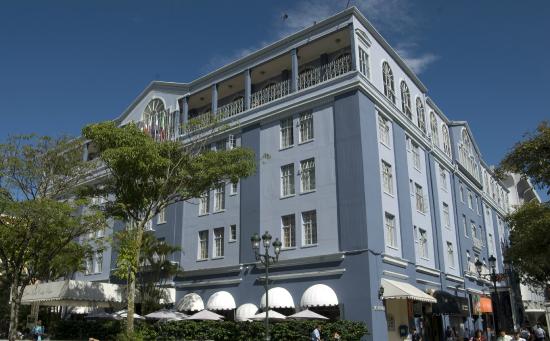 The fifth floor will be completely renovated and will house reception, the bar, a piano room, an executive area and a meeting room.

The hotel closed in June for the changes, a “total remodeling.”

This project will be careful to keep the structural and historical value of the property intact. It was declared a historic and national architectural heritage site in 2004.

Since 1963, when John F. Kennedy visited, the room he stayed in has remained almost untouched. Neither that one or the famous garden room will be changed. The windows must also remain the same as they were made with a constructive technique no longer used. They are of great architectural value.

It will reopen as a first class boutique, part of the Hilton chain, with the Curio brand.

The hotel will go from having 106 rooms to 79. It will also house several shops and a restaurant.

What Will Costa Rica Do With Single Use Plastic?