The Ashes of Time, the Fire of Attention

A primary feature of deeper meditative states is the ending of time. Not physical time, as measured by the clock, but the experience of time. That is, psychological time, which moves from the past through the present into the future.

When time ends, becoming ceases. There is only what is, unfolding. At the same time (pardon pun), the first separation in man, between death and life, ends. When psychological time ends, there is no separation whatsoever.

Time is not a distinct property of the universe, but it is a fundamental feature of thought, which is based on separation and memory. So what are physicists referring to when they speak of space-time?

They are referring, whether they realize it or not, to the entire, seamless fabric of the universe as it unfolds—energy, 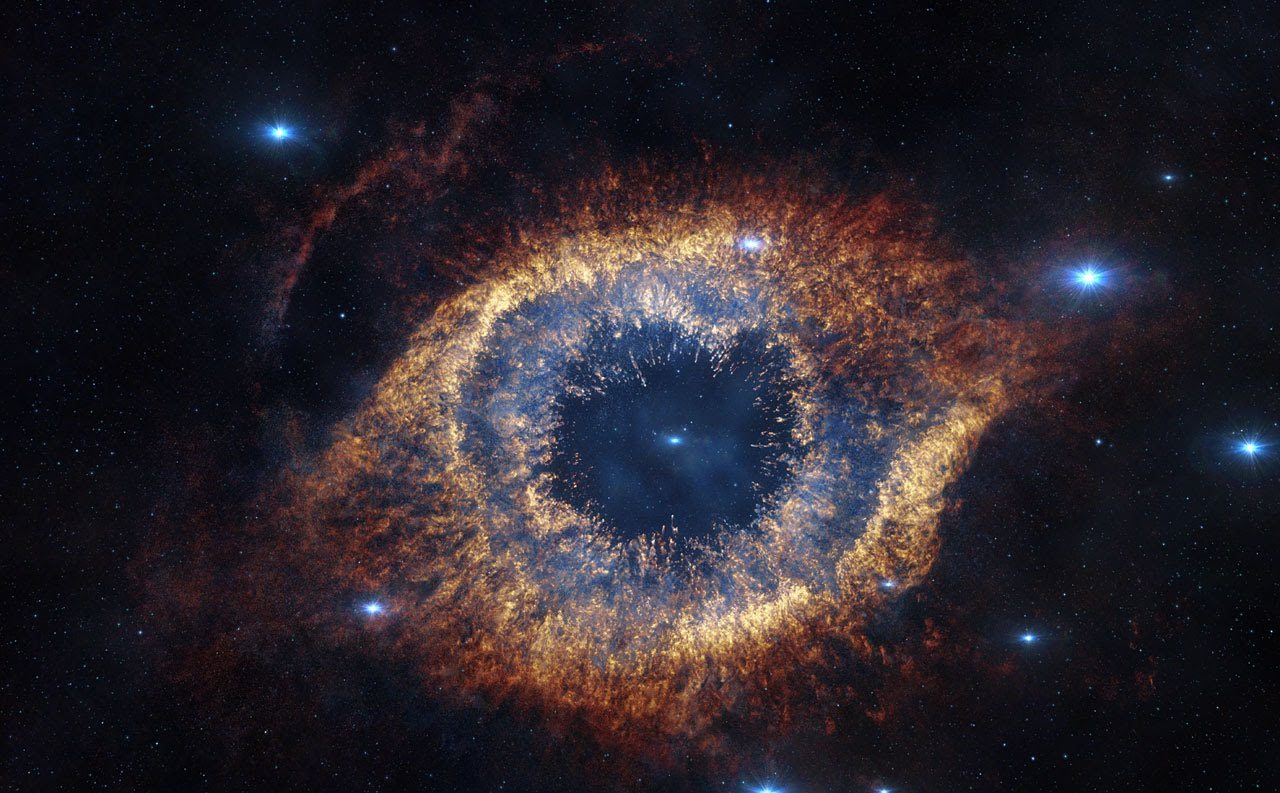 matter, space and time. “The arrow of time” is simply the unfurling of energy/matter/space, a unitary process that has a beginning, but perhaps, no end.

Is the Big Bang constantly being recapitulated in the universe and with life on earth? When death and life are seen as they are, as a single movement, is there only perpetual beginning? If so, then time as we experience it is indeed a tremendous illusion.

What looking back in time through our telescopes actually demonstrates is that all light that ever existed and all events that ever happened are present in the present moment. The only thing that does not exist is the future, which is yet to unfold.

The “block theory” of the universe, on the other hand, holds that everything is written, not just the past and the present, but the future as well. This idea, which is widely held by physicists and philosophers, is the antithesis of what I’m proposing is the actuality.

To my mind, the universe is in a constant state of creation, and that what we think of as its beginning was just a macrocosmic event that gave rise to an infinite number and series of microcosmic events. When we live with actuality of death, there is simply perpetual beginning with each moment in the present, which holds all that is occurring and ever 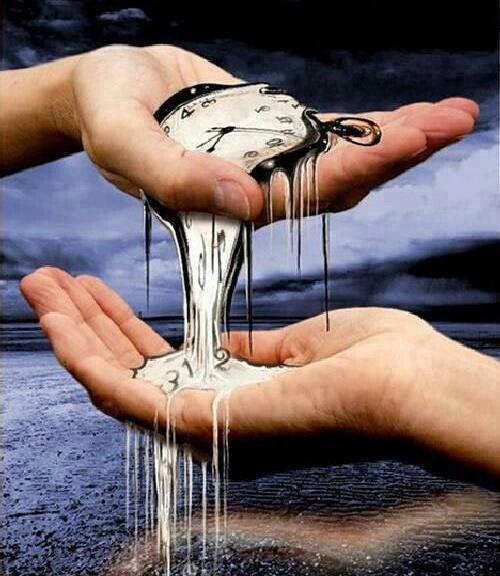 This is where the contradiction between thought and consciousness comes in. To paraphrase Borges, thought-time is the substance I am made of. Thought-time is a river that sweeps me along, but I am the river; it is a tiger that destroys me, but I am the tiger.

Therefore completely, undividedly watching the movement of thought-time in the mirror of nature, there is awareness without time, without thought.

So when there is the total negation of thought-time in undivided observation, is the brain synonymous with the mind of the universe in meditation? Find out for yourself.