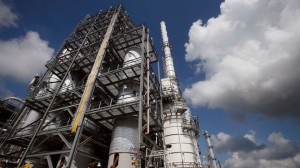 The tender, which was launched in September, will allow Recope to supply fuel to Costa Rica’s domestic markets while the refinery undergoes a long maintenance project.

The fuel is to be delivered over a 12-month period starting in November.