Costa Rica News – Planning on going out and drinking and then driving in Costa Rica which you should never do? You might want to know the rules for the police testing you when they pull you over which are changing on April 26th. 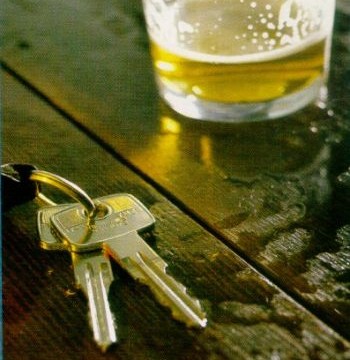 There will not be any more samples taken by Traffic Police for alcohol testing, beginning on April 26. According to Amaral Sequeira, the secretary of the Union of Medical Professionals (SIOPRICIMECA), the Traffic Law states that the Ministry of Public Works and transport had 18 months to put regulations into place to operate mobile laboratories for sampling and confirming the tests.

On the other hand, the Deputy Minister of Transport, Silvia Bolanos, disagrees with this interpretation. She says that the article is not so exclusive. Although there is a deadline to set up the mobile labs, there is no stipulation that the testing will end if the labs are not set up. In my mind, stopping the testing would enable more drunk driving and cause more dangerous road conditions.

There are negotiations in the works to fix the confusion. The delay in having the labs ready was because the funding for the project was budgeted for 2014, so they couldn’t start implementing it until January.

Some of the points negotiated include that the current administration will leave 860 million colones for hiring the needed personel to run the tests and labs. The rules and process of hiring is also in negotiation.