Costa Rica News – Are you ready for possibly faster Internet in Costa Rica? 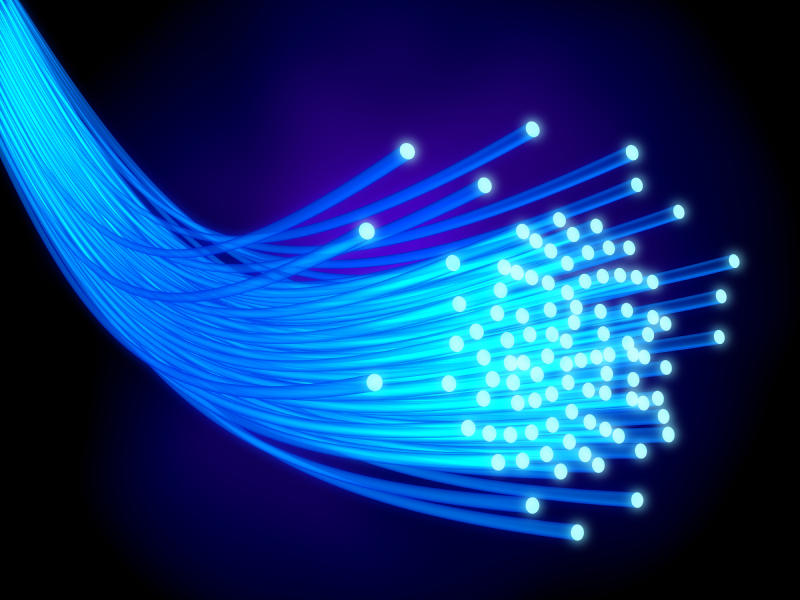 The network will connect households and small businesses at 62 locations, offering speeds of up to 100 Mbps from the beginning of March.

As a result, the operator expects to increase its market share, where it currently has 16% of all broadband internet and 10% of television subscribers.

“With the enactment of the Telecommunications Act (Ley General de Telecomunicaciones) we became the first company to offer broadband Internet service without going through RACSA or ICE,” said Gerardo Chacón, general manager ofTelecable.

The company has set eyes on the entire country, with an aggressive expansion outside the metropolitan area of San Jose and reach all seven provinces

Telecable was denied by the telecommunications superintendency, the SUTEL, to purchase Tigo (formerly Amnet).

“We have had a process of significant growth and we want to take that to the entire national territory. It’s something that will take time, because it involves substantial investments, but is part of our mission,” said Chacon.