Taxi Driver in Costa Rica Not Happy About Confiscated Plates

Costa Rica News – A taxi driver has lost out on over a million colones in pay over the days he has spent trying to get his license plates back. 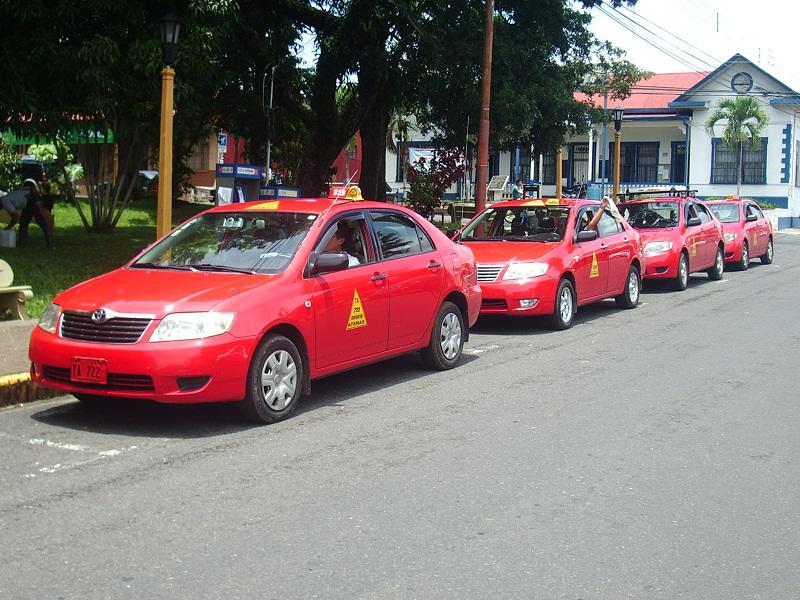 The man, Jose Miguel Lopez, had his plates confiscated by police.

This happened outside the Juan Santamaria airport in Alajuela. He was dropping off a client who was leaving the country and the machine to accept credit card payment stopped working so he escorted the client inside the terminal to find an atm, leaving the car parked.

The new traffic reform states that cops can remove plates even if the driver is not present if the car is parked in a forbidden zone.

He has spent over a week going to Cosevi in la Uruca daily. The rule is that you can get the plates back after three days but there is a huge delay because of the number confiscated.

They say everyday that the license plate has not yet been entered into the system so come back tomorrow.

Would You Like A 3D Costa Rican Harlequin Frog?