We know and accept the cycles of life and death, except when it comes to our selves of course. But is death actually an infinite ground, and communing with it, can we transcend death itself? 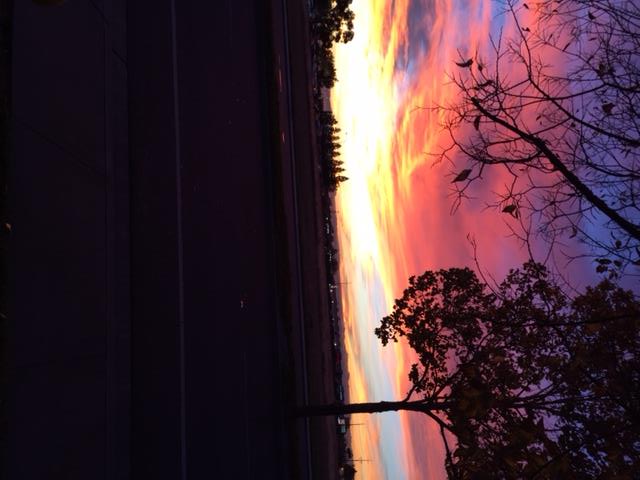 When the mind falls completely silent in undivided, undirected attention to the movement of thought and time (which essentially is the movement of memory and association) the wall humans have built between life and death dissolves.

One feels, in one’s very cells, that life and death are a single, seamless movement. Without object or subject, a tremendous sense of wonder, reverence and newness ensues.

Therefore thinking on death is not a morbid activity, but arises from deep curiosity and experiencing. It has nothing to do with the murder and mayhem of the man-made world, only with death as part of life.

Explanations are necessary, but experiencing is essential. More than with anything else, thinking on the question of death, one is faced with the fact that the word is not the thing.

That being clear, what is the nature of death, its place in the universe, and in our lives? Can we come into direct contact with the actuality of death in itself, while we are fully alive, and what would that mean for our consciousness?

Taking an hour to sit quietly in nature, passive awareness gathers unwilled attention. (“Guided meditation” is a contradiction in terms). Inclusive attention in turn spontaneously quiets the mind, and brings peace, insight and freedom to the heart.

Allowing the completely attentive and silent mind to delve deeper, one comes upon something completely without movement, which I call the ground. The ground is death without the cycles of life and death, even the cycles of this and all universes.

The ground is infinitely prolific, creative and unknowable. In the East it has been called the absolute, but that seems too final and static. Paradoxically, one feels the actuality of death as the ground to be throbbingly alive, though completely immovable.

One also feels it is infinitely aware. So communing with death, one is communing with an inseparable and unmoving actuality—God, for lack of a better word.

I’m not resorting to Aristotle’s “Prime Mover,” but rather saying that death, creation, love and God are all the same thing. I’m also suggesting that when we actually understand and transcend death, by communing with it daily, we may transcend the cycles of life and death completely.

This is where scientific mind and the religious mind both converge and diverge. Scientists are asking, what was there before the Big Bang?

Obviously nothing—no thing. And that is the point where the scientific mind ends and the religious mind begins.

In nature and the universe there is no such thing as “absence of order;” there are only unfolding orders arising from the ground of nothingness, which is the ground of cyclic death.

So both the scientific and religious minds seek the same source. They differ in one essential respect. The raison d’etre for science is the expansion and application of knowledge. The religious mind lets go of the known and knowledge completely to enter the infinite dimension of death while fully alive.

When we experience death without dying, and dying without death, we transcend the cycles of life and death. 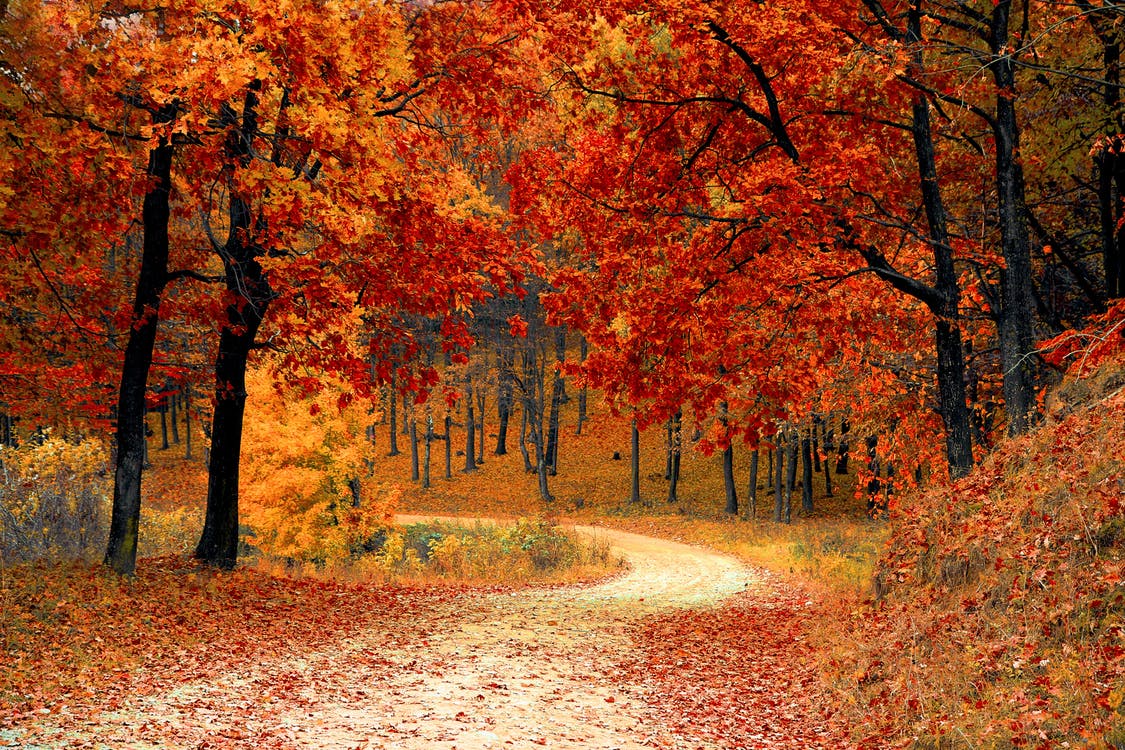 So is the universe itself cyclic, and therefore there is only a ‘relatively cyclic’ ground of death as the universe expands? Though endless entropy is the current fad in science and philosophy, the universe is undoubtedly cyclic in some way, like everything within it.

When we think of death as nihilistic nothingness, fear is inevitable, unless we’re inwardly dead. But in experiencing death as the ground, we go beyond the cycles of life and death, and beyond fear.

As humans we fear nothingness, because we generate our own order and meanings, which have become completely disordered and meaningless.

But as human beings experiencing the movement of life and death with all our senses intact and alive, death is not only the greatest mystery, it cleanses us of man’s suffocating past and depressing present.

As a great teacher once said, “If you cling to your life, you will lose it, but if you let your life go, you will save it.” Dying psychologically when we’re fully alive, our expiration dates have little meaning.

Therefore to my mind, the central question at the end of the day is, have I ended time and communed with death today? For the ground of death is inseparable from creation, love and God.

[Correction: My last column mistakenly conveyed that 12,000 Russians were killed during the atomic bombing of Nagasaki, which occurred 72 years ago. About 12,000 Russians died in the invasion of Manchuria, which played a big part in Japan’s surrender.]

Taxi Driver in Costa Rica Not Happy About Confiscated Plates