Suspects Arrested in Murder of Gerardo Cruz in Costa Rica

Costa Rica News – The OIJ has detained five individuals suspected in the murder of Gerardo Cruz, which was committed in San Sebastian in October 2015. 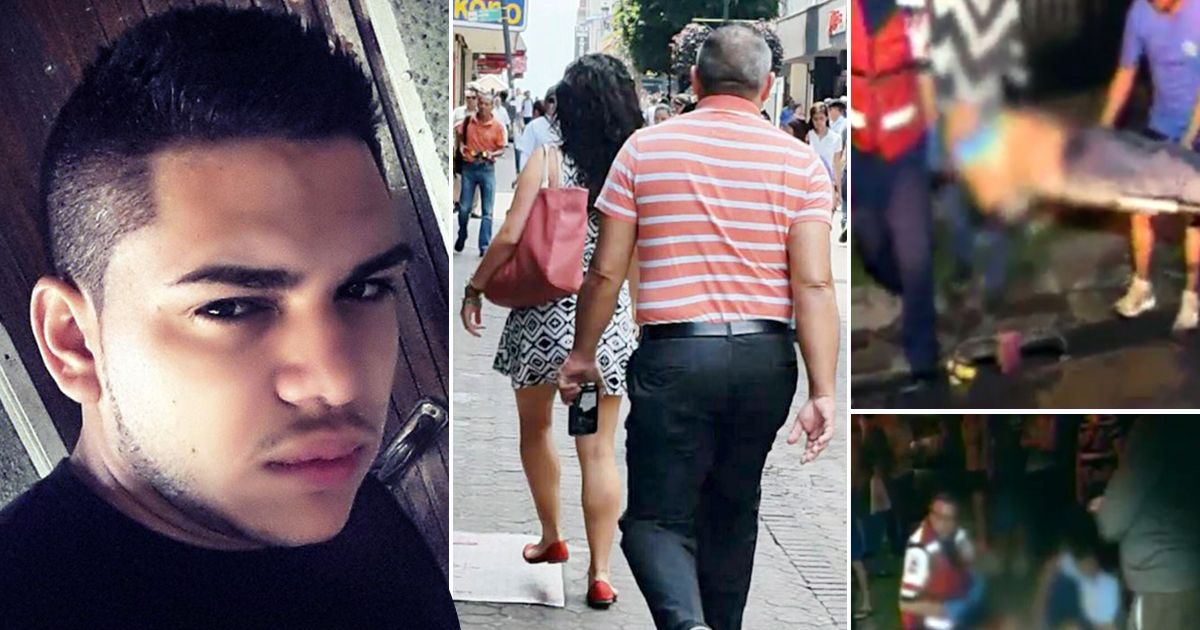 The arrests were made on Tuesday morning.

Two women, Fernandez and Valerín, are thought to be the brains behind the operation.

Also apprehended was an intermediary and the perpetrators of the actual murder, a stabbing.

Cruz became well known as the man who called out another man who was recording beneath the skirt of a woman in downtown San Jose. He recorded the man doing this, rebuked him and uploaded the video to Facebook, from where it went viral.

On October 7, as he was leaving work, around 7 pm, he was stabbed. This was two days after denouncing the man harassing the woman.

He was brought to the Intensive Care Unit at Calderon Hospital and died on November 19 of a stroke.