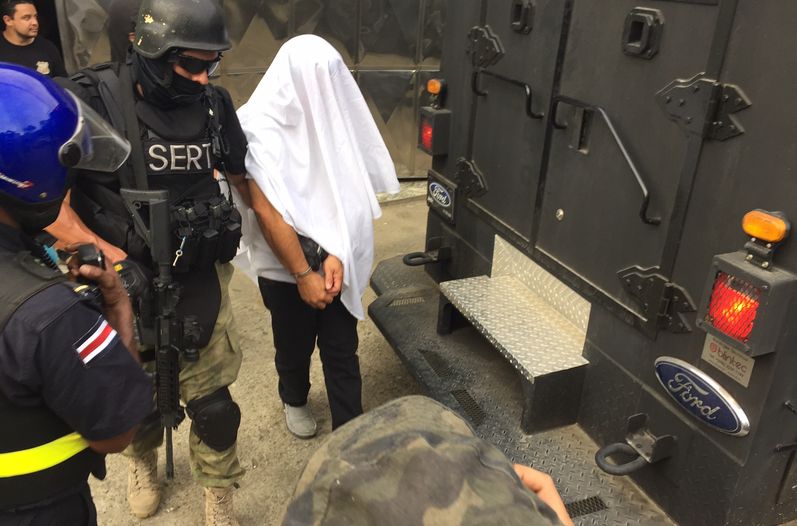 Mr. Fernández has been in prison since October 8 because he is suspected of being a gang leader and involved in drug trafficking. He is being held in a maximum security prison but his preferential diesel discount is still valid.

His boats, El Challenger, Dos Hermanos and Tormenta II, have supposedly not been involved in any crimes.

Those responsible also point out that it could have been anyone in the company that requested the exemptions, not necessarily Fernández.

The exonerated liter of diesel is sold at just ¢228 by the Costa Rican Oil Refinery. A person without this benefit would pay ¢449.

Finding the Best Pay Per Head Sportsbook in Costa Rica

China Gets Ready for Baby Boom With New Two-Child Rule