Costa Rica News – Three people were freed Thursday night by a judge in the Criminal Court of Aguirre, Puntarenas. 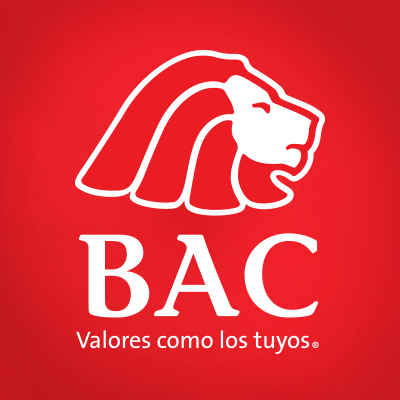 The three had been held on charges of money laundering during their time as employees of BAC San José in Quepos.

They were suspected of legitimizing around $200,000. Someone wanted to change dollars of illicit origin to colones and it was entered in the system with forged signatures and names of customers who were not in the bank on those days. Transactions were never over $10,000 to avoid generating suspicion.

An internal complaint was filed and a monitoring system was invested in to comply with regulations against money laundering.

The alleged crime occurred in the first half of last year, from April to June, when the three worked as account executive, treasurer and cashier.

They were all fired from the bank.

They were arrested near their homes in Quepos, Manuel Antonio and Parrita.

The judge allowed them to remain out of jail during the investigation process as long as they sign in once a month and don’t leave the country.

Climbing the Wall Within