Costa Rica Entertainment – What better country to film a romantic comedy based around surfing; Costa Rica. 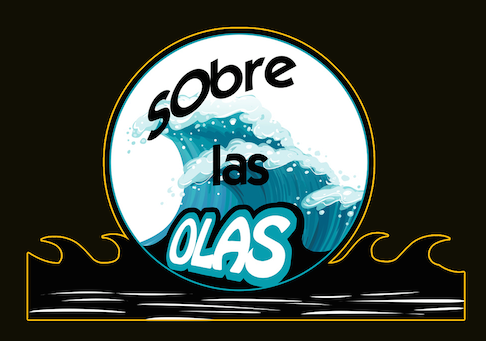 Costa Rica’s surf is the theme of a new comedy to be filmed in the country. It mixes a love story with the popular sport.

It will be filmed on various beaches including Jaco Beach and Hermosa as well es in San Jose’s Barrio Escalante and the Universidad Latina.

Sara is the main character. She is a marine biology student who moves from Guanacaste to San Jose. Missing the blue color of the water that reminds her of the sea’s force, she heads to Jaco.

There she falls in love with a surfer and a lifestyle full of adrenaline.

She questions whether she should continue studying or follow her passions for the guy and the sport of her dreams.

The film is to be entitled “Sobre las Olas,” or “On the Waves.” It will be filmed in July and include appearances by Carlos Muñoz and Gilberth Brown.

By early 2017, it should be ready for film festivals and/or its release in Costa Rica.

Do You Like Crocs? Visiting The Crocodile Bridge of Costa Rica