Costa Rica News – (Surf Report June 17th & 18th) – We are going to give you the surf forecast for Costa Rica and we have our beautiful pictures of girls in bikinis.  If you are in the mood for big waves this is a weekend for you, there are going to be overhead to double overhead set coming in on the Pacific side and Caribbean side of Costa Rica. We have also added surf video from Playa Hermosa, Costa Rica.

Friday 06/17 – 1.5-1.8m – Head high to 0.3m overhead – Moderate mid period swell from the east-northeast holding during the day. Light and variable west winds all day and switching to the north.

Saturday 06/18 – 1.8-2.1m – Shoulder high to 0.5m overhead – Moderate mid period swell from the east-northeast falling slightly during the day. Light and variable west winds and switching to the north. 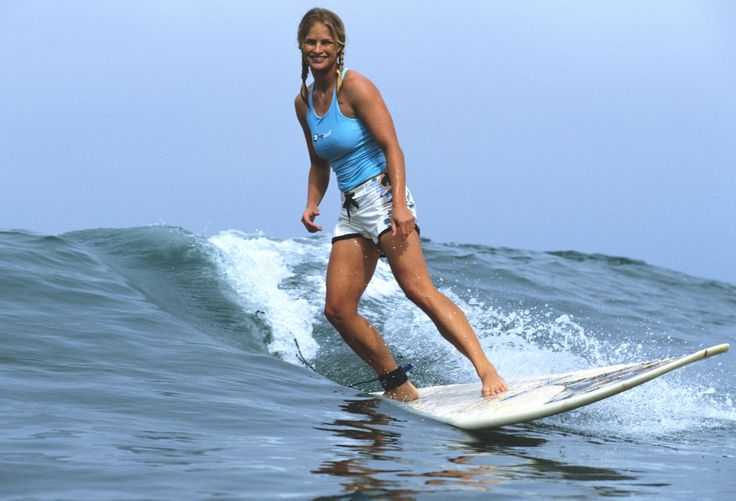 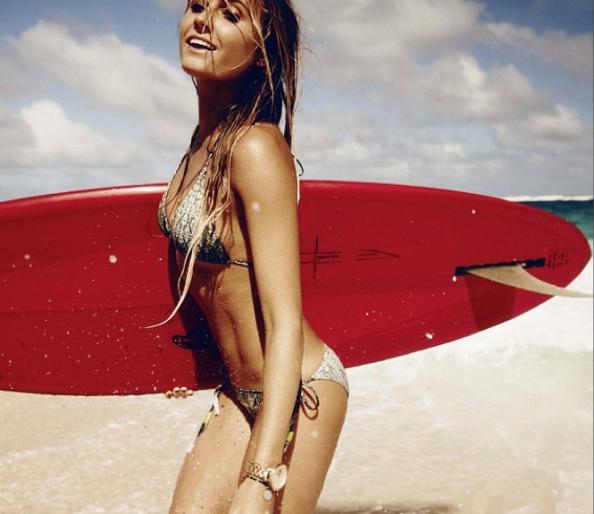 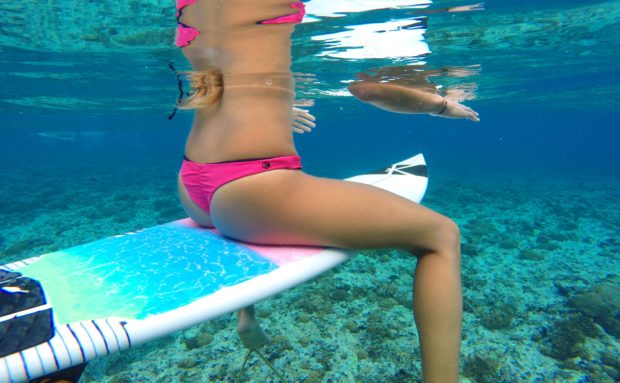 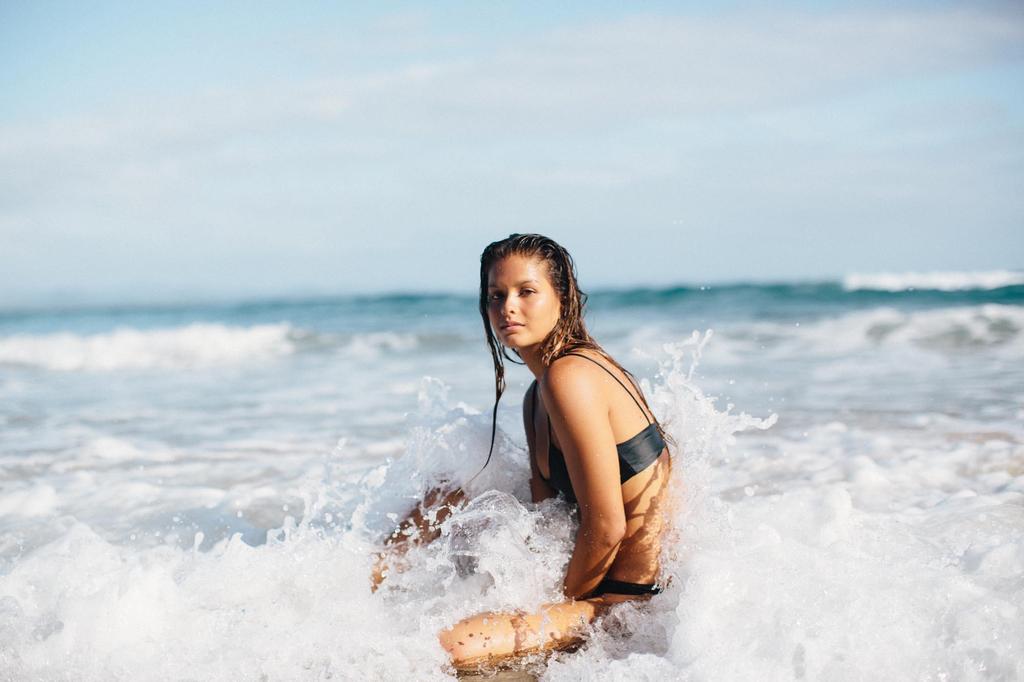 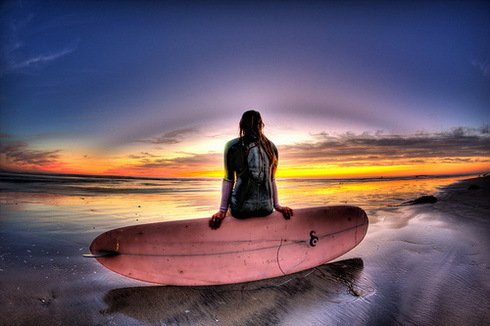 5 Charged in Death Caused by Exorcism

Zika Has Infected More Than 100 People in Costa Rica