5 Charged in Death Caused by Exorcism

World News – This was not the exorcism of Emily Rose. 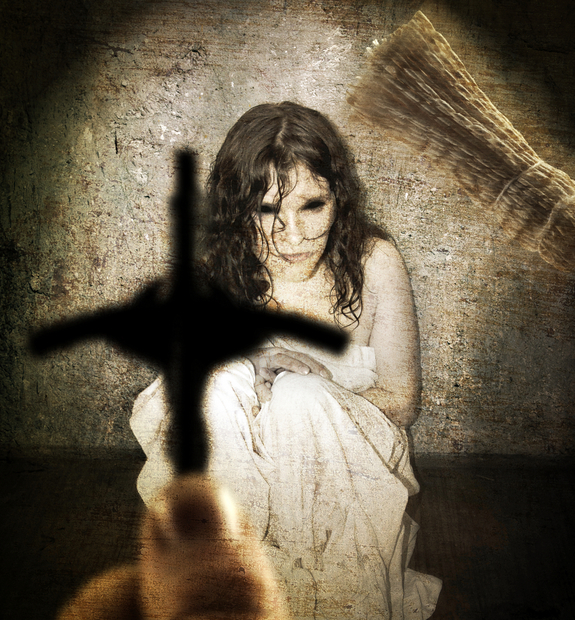 Five family members have been charged with murder after a 41-year-old woman died during an exorcism, German officials announced Thursday.

The victim had started to “flail around and become physically aggressive” before her relatives decided to attempt the ritual at a Frankfurt hotel in December, according to prosecutors.

Some of the family members held the woman’s arms and pushed her to the floor, while others pressed “massively on her chest, stomach and shoulders with their knees,” authorities allege.

A 44-year old cousin of the victim first pressed a small towel and a coat hanger into the woman’s mouth “to stop her from screaming,” a statement issued by prosecutors added.

The ordeal lasted for at least two hours.

A psychological examination did not show “emotional disturbances, which could justify a reduced or suspended criminal liability,” court spokeswoman Nadja Niesen wrote in the statement.

Do You Like Crocs? Visiting The Crocodile Bridge of Costa Rica