Costa Rica News – (Surf Report January 2nd and January 3rd) – We are going to give you the surf forecast for Costa Rica and we have our beautiful pictures of girls in bikinis.  This  weekend have fun waves on the Pacific side but on the Caribbean side of Costa Rica there are some double overhead sets rolling in if you want some big waves. We have also added surf video from Playa Hermosa, Costa Rica.

FRIDAY:   Small to modest SSW swell offers up mainly waist-shoulder zone waves for the region while standouts are more consistent on the shoulder high sets.

WEATHER/WIND: Variable to locally light offshore wind for the early to mid mornings for most areas, before a light to moderate onshore sea-breeze gradually develops into each afternoon. Most of the region will see partly cloudy/sunny skies each day. However, there is still a chance for occasional passing thunderstorms/showers. 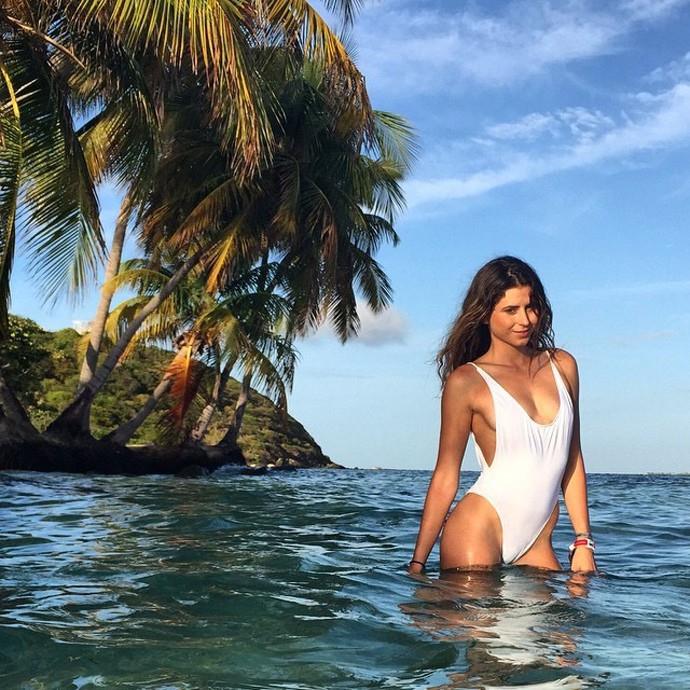 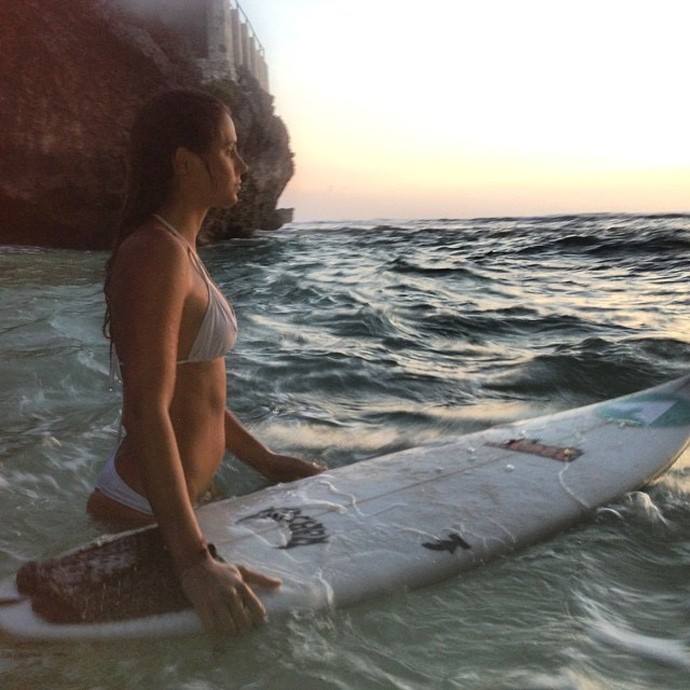 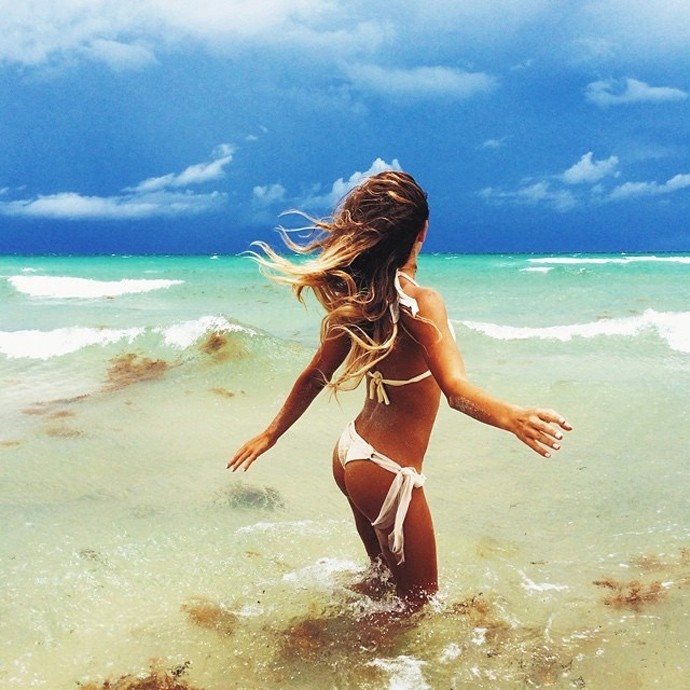 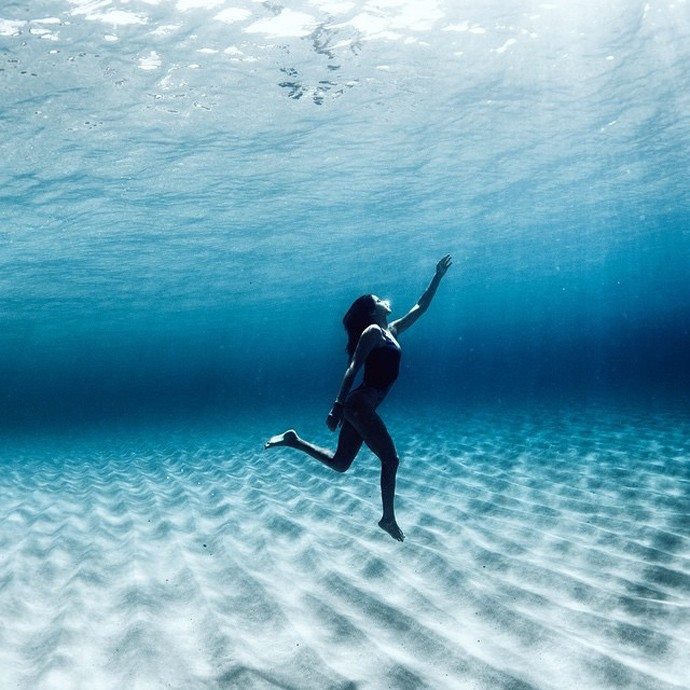 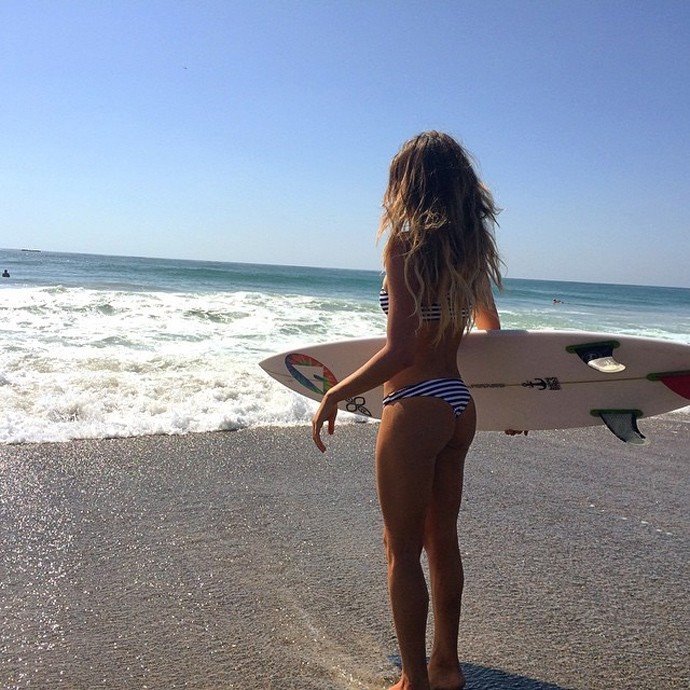 ‘The Interview’ Already Has $15 Million in Online Sales

Base Salary in Costa Rica Only Increasing About $8 This Year