Costa Rica News – (Surf Report December 5th and December 6th) – We are going to give you the surf forecast for Costa Rica and we have our beautiful pictures of girls in bikinis.  This  weekend has small waves on the Pacific side of Costa Rica but the Caribbean side of Costa Rica has some great sets rolling in. We have also added surf video from Playa Hermosa, Costa Rica.

WEATHER/WIND: Variable to light offshore wind early each day for most areas, before a moderate onshore sea-breeze gradually develops into each afternoon. Isolated heavy downpours possible. Plenty of sun expected otherwise with a few passing clouds.

Saturday 12/06 –  0.9-1.2m – Knee to shoulder – Small short period wind waves from the east-northeast holding during the day. Light and variable northwest winds all day and switching to the northeast. 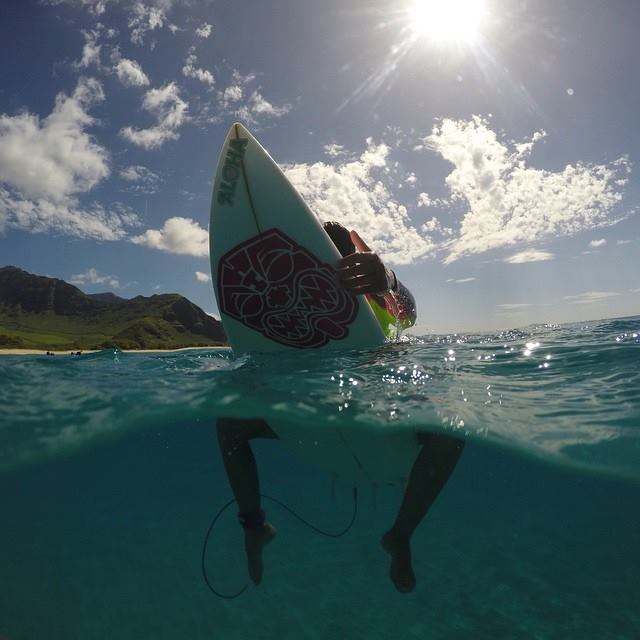 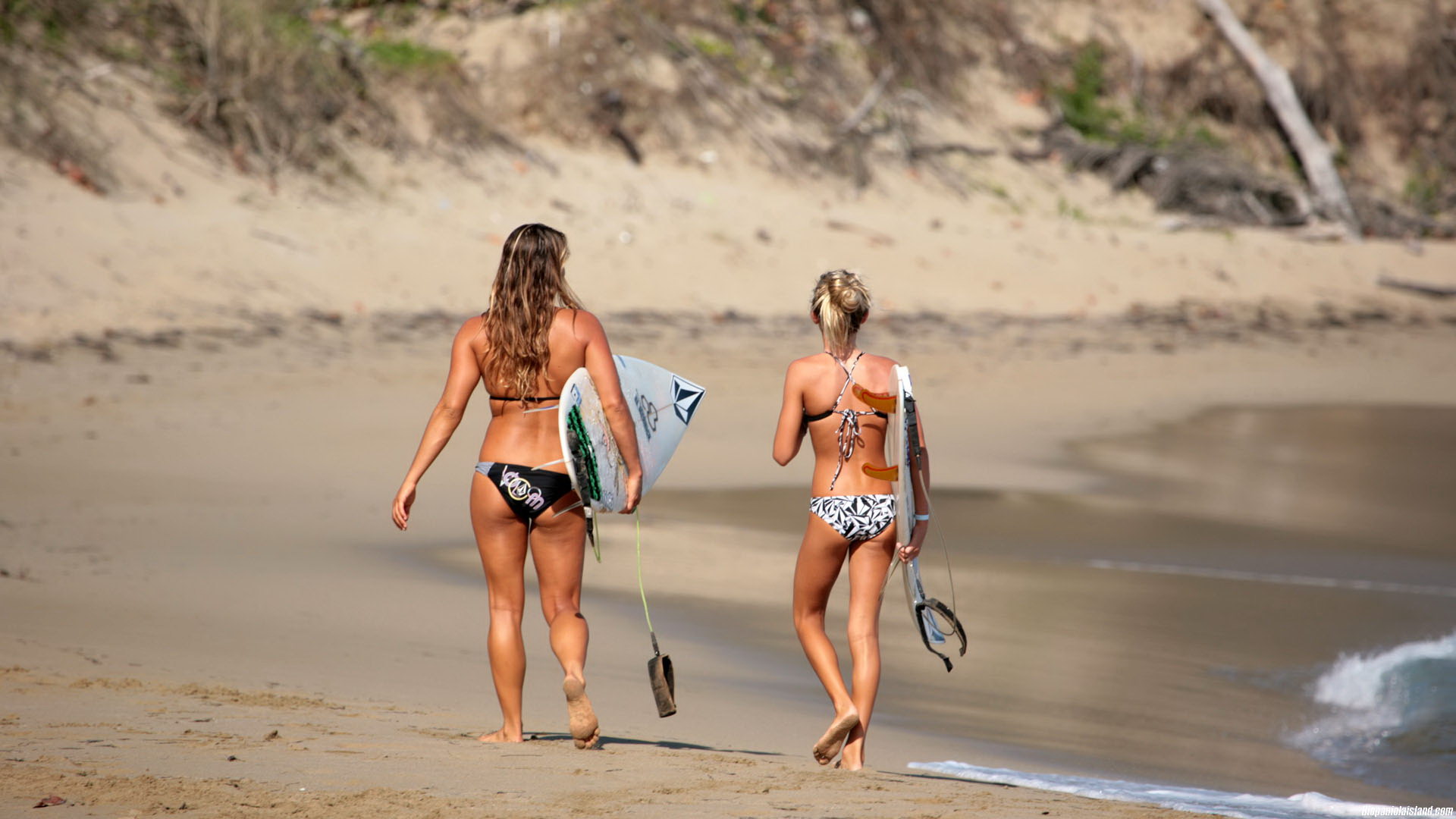 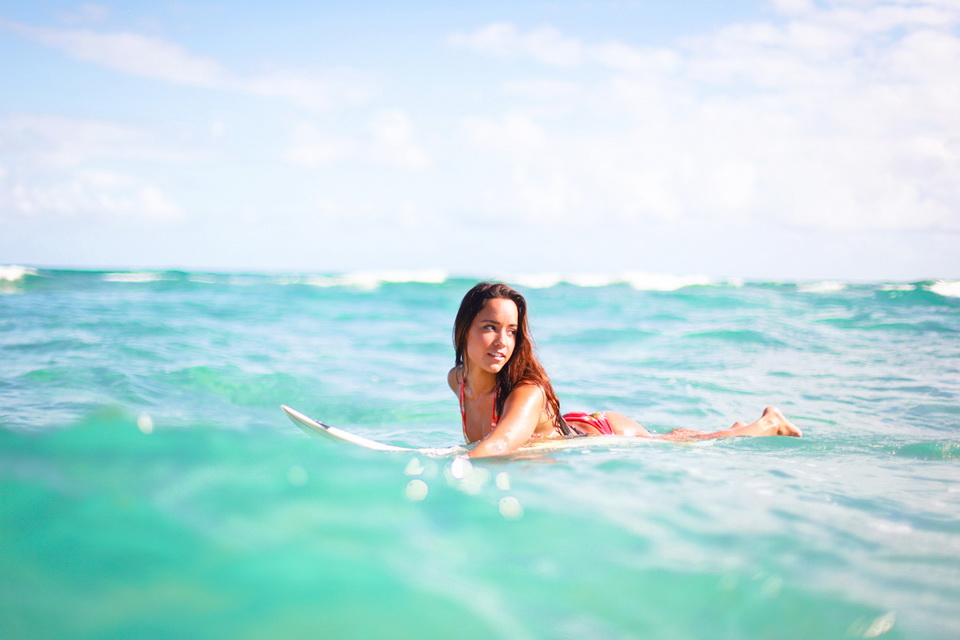 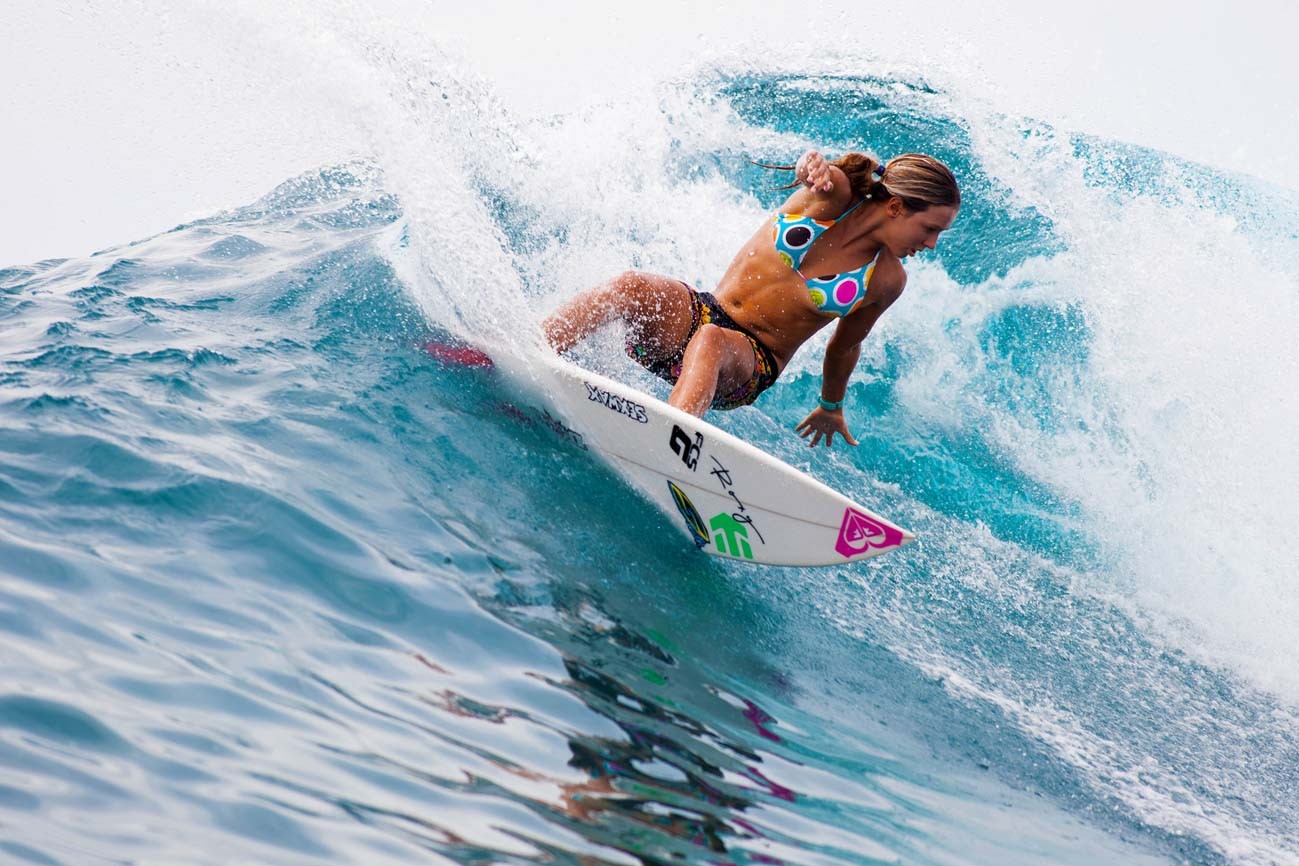 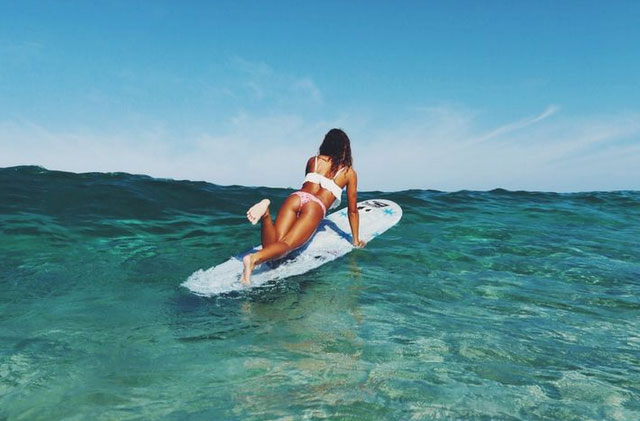