Entertainment News – “Straight Outta Compton” may take place more than two decades ago, but its themes of racial tension, poverty, and police brutality still speak to moviegoers living in a post-Ferguson world. 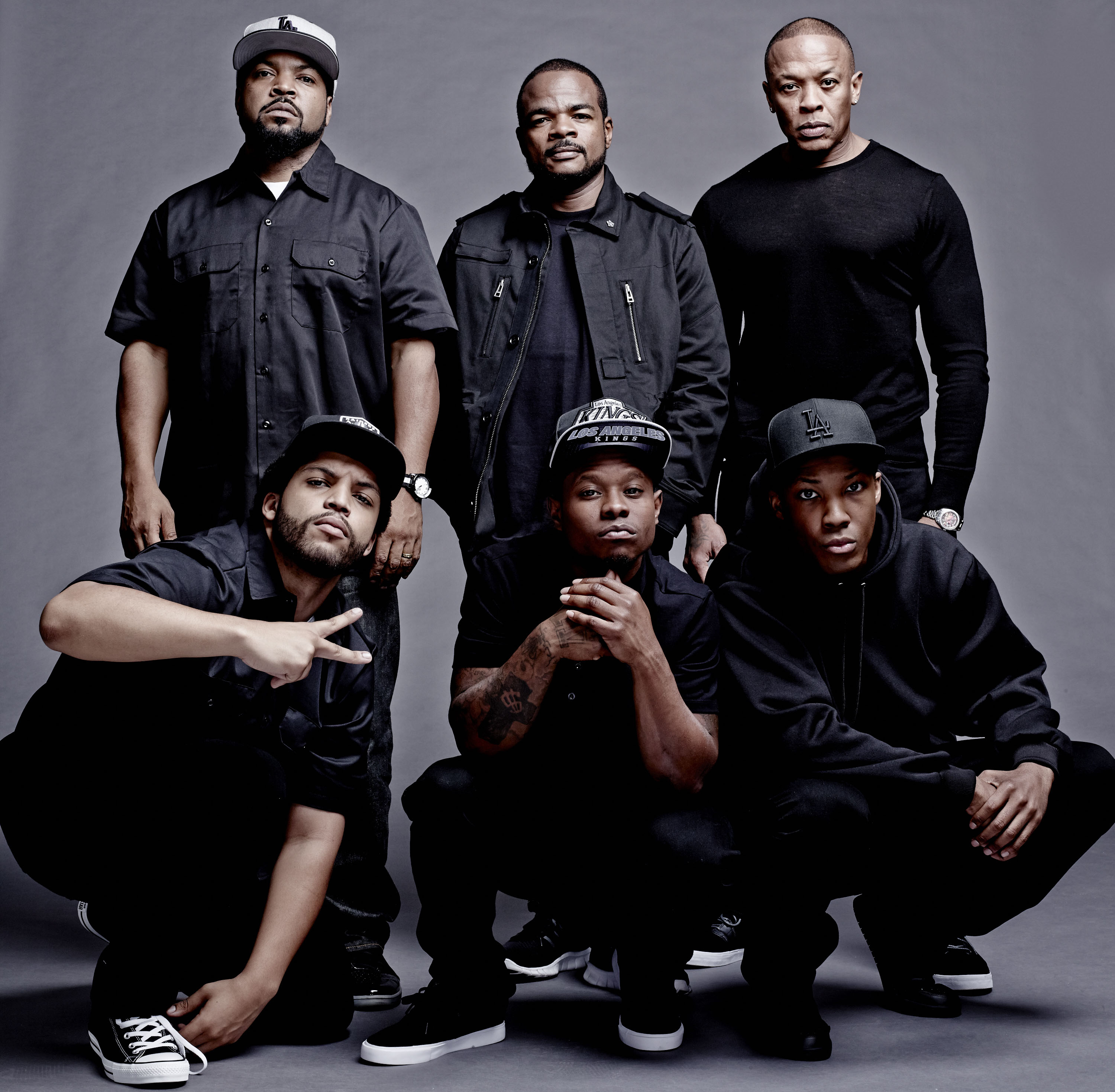 The biopic about rap group N.W.A. debuted to a blistering $56.1 million this weekend in 2,757 theaters, surpassing “American Pie 2” to become the biggest ever August debut for an R-rated movie.

It’s the kind of opening usually reserved for so-called “tentpole movies” that trade in costumed heroes and special effects, not urban violence. It also nearly doubles “Straight Outta Compton’s” budget of $29 million in a single weekend, meaning the film could be among the most profitable releases of the summer. N.W.A members Ice Cube and Dr. Dre helped produce the film about the early days of gansta rap and were integral to its marketing campaign.

Universal, the studio behind the musical biopic, has been having a year for the ages, as a steady stream of hits such as “Jurassic World,” “Fifty Shades of Grey,” “Pitch Perfect 2,” “Furious 7,” and “Minions,” have pushed its grosses to record heights. Legendary Pictures co-financed “Straight Outta Compton.”

“Straight Outta Compton’s” success overshadowed the weekend’s other new release, Warner Bros.’ “The Man From U.N.C.L.E.” The stylish action-adventure wilted at the megaplexes, bringing in an etiolated $13.5 million from 3,638 theaters. That’s a particularly rough start considering that “The Man From U.N.C.L.E.” cost a sizable $75 million to produce.

The revival of the 1960s’ television show had been stuck in development hell for nearly as long as N.W.A.’s members have been making records, attracting the interest of stars like Tom Cruise and George Clooney and directors like Steven Soderbergh and Quentin Tarantino at various points. The modish version that ultimately made it to screens was directed by Guy Ritchie and stars Henry Cavill and Armie Hammer.

Time may have heart “The Man From U.N.C.L.E’s” appeal. The picture struggled to attract younger crowds unfamiliar with the original show, as 86% of the opening weekend audience was over the age of 25.

“Guy Ritchie made a terrific picture, but unfortunately it didn’t catch the audience this weekend,” said Jeff Goldstein, Warner Bros. distribution executive vice president. “We know the older audience doesn’t come out on the first day, so hopefully they will find the movie over the next couple of weeks.”

In second place, Paramount’s “Mission: Impossible – Rogue Nation” continued to get a lift from strong word-of-mouth, picking up roughly $17.4 million in its third weekend. That brings its North American haul to approximately $140 million.