Over the last 30 years, philosophers of science, pundits and New Age devotees have blurred and muddied the differences between humans and nature. The gambit has been to eliminate the contradiction between man and nature by embedding human behaviors and destructiveness in the natural order. It’s been intellectually dishonest and spiritually corrosive.

The goal is to disingenuously close the gulf between humans and nature through a quasi-theological attempt to explain and rationalize human destructiveness of the earth.

In the past, there was at least an honest attempt to resolve “the riddle of man”—the fact that humans are an unexplained anomaly due “man’s separation from nature.” In recent decades, the chasm has been falsely erased with a scientific sleight of hand. We’ve been told and taught for over a generation that the difference, much less the contradiction between humans and nature doesn’t even exist.

Natalie Angier, who “focuses on the fundamentals of nature” for the New York Times, began a recent piece with this cutesy line: “Scientists have discovered that just as a big holiday sale can quickly crush the wisdom of a human crowd underfoot, 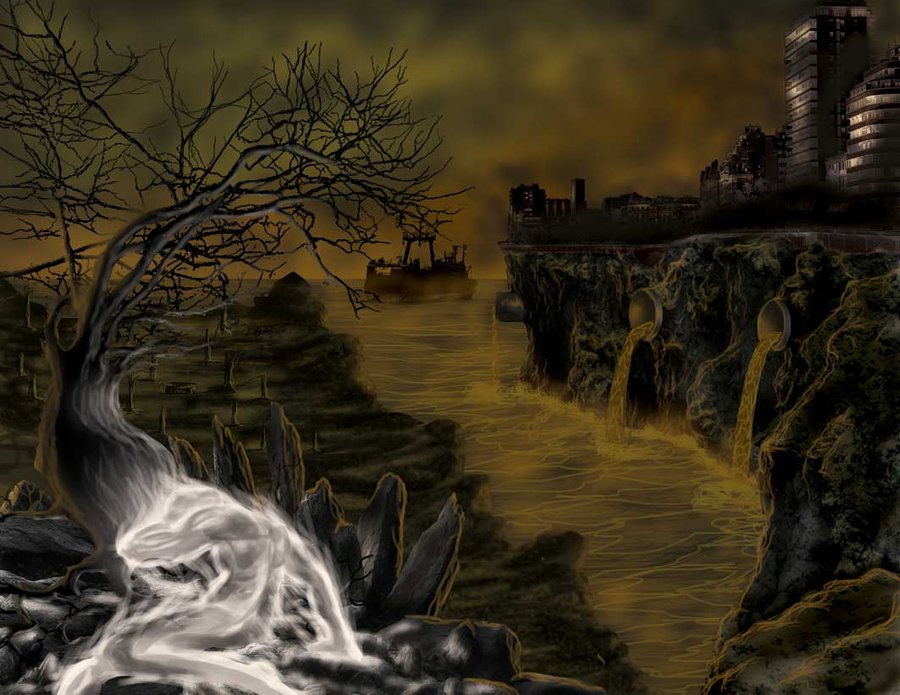 so can a microbial village be infected with mass stupidity, to devastating effect.”

That could be dismissed as the journalistic poetic license, except that later in her article she spells it out: “Nature is at best a fickle conservationist, and many animals can prove quite destructive to their surroundings.”

This reflects a profoundly ignorant view of nature and humanity, and a worldview that has been insidiously inserted into the Western mind in recent decades. It’s become a latter-day orthodoxy of unexamined beliefs and assumptions in a scientific vein that brings to mind the arcane theologies of the Middle Ages.

Religious theological orthodoxy has thus been replaced by scientific philosophical orthodoxy, and the latter, because it purports to stand on observation and evidence rather than faith and belief, may well be worse.

Things have degenerated to the point that educated people are actually comparing human activity with that of bacteria isolated in the laboratory. This worldview has contributed as much as the political culture to the “post-truth age,” and the muddying of the human mind.

The ‘evidence’ for the pernicious view that nature is no better than man, and man is no worse than nature, is given by absurdly separative studies. “Testing a series of bacterial strains isolated from soil,” Angiers proclaims, “the researchers found that about a quarter of them, if given the chance, would alter the acidity of their surroundings to the point of mass extinction.”

Bacteria, or complex organisms for that matter, don’t live in isolation, removed from the environment in which they evolved. Scientists separate and isolate bacteria, and then NYT writers come along and anthropomorphize the results, saying “a quarter of the bacterial strains would alter their surroundings to the point of mass extinction.”

Humans, a sentient species, are bringing about the Sixth Mass Extinction in the history of life on earth. The insidious and invidious claim here is that’s just nature’s way, and that humans are behaving like even bacteria do. Comparing bacteria isolated in the lab to human destructiveness is not just stupid however; it’s diabolically misleading.

Later, speaking out of the other side of her mouth, Angiers says, “the study was not a recapitulation of how microbes 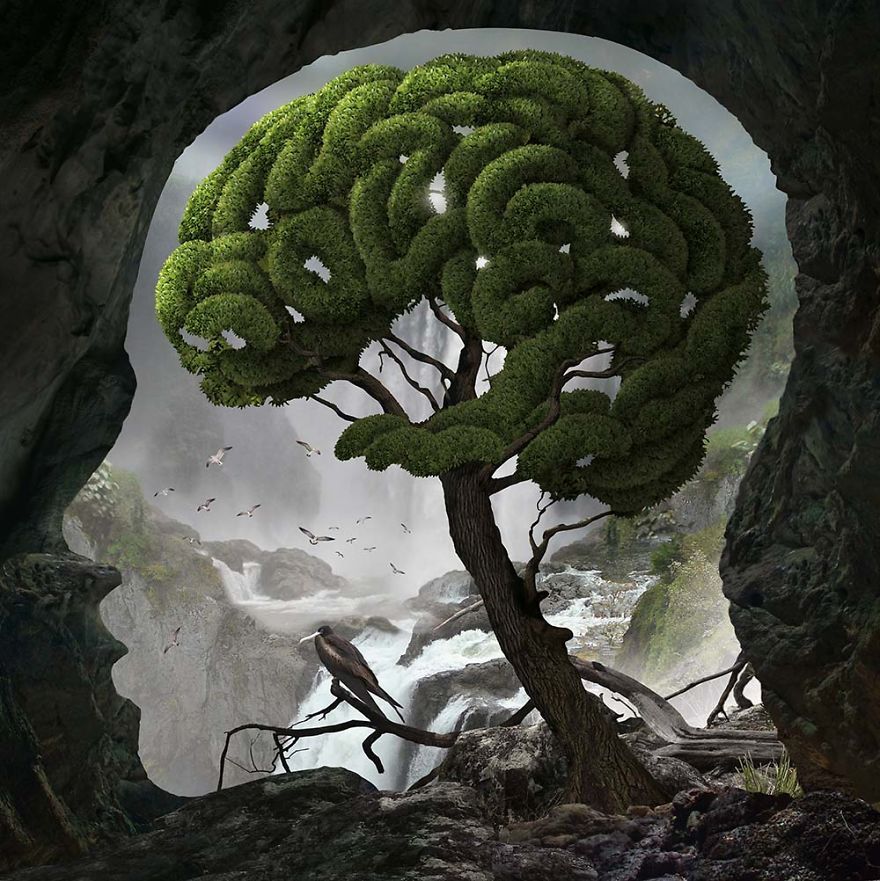 behave in the wild, [since] they looked at individual isolates of bacteria, monocultures pampered with an assured source of glucose and freed of the need to contend with other microbes.”

Hence the damage to critical thinking, much less questioning and insight is doubly done, first by making implicit, unexamined claims, then by trying to have things both ways.

The sloppiness and perniciousness of this worldview is made explicit: “The paper [on how some bacteria behave in the lab] illustrates the perpetual struggle found at every stratum of the natural world and its human hyperprojection:between cooperation and selfishness, the tribe and the individual.”

This hideous conflation between the human mind and the natural world adds to the endarkenment of the former and the destruction of the latter. The only true thing in this statement is the unintended irony of ‘hyperprojection.’

Nature does not play out on a the same juvenile stage as the human mind, in a “perpetual struggle between cooperation and selfishness, the tribe and the individual.” Nature evolved in seamless wholeness. Only man separates, and then projects her separations onto nature as humans fragment the biosphere to the breaking point.

After writing, humans are “dumping sewage into lakes and rivers and shoveling plastic waste into the ocean, where it swirls and accretes into a ghastly new continent,” Angiers concludes her absurdly contradictory article: “Humans are a monoculture, a single macrobial strain, with none but ourselves to keep the petri dish clean.”

Articles like this are evidence that the science and technology that have allegedly given us our enlightened age have actually been used to rationalize and accelerate humankind’s descent into isolation, fragmentation and darkness.