My wife Deanna Jaxine Stinson gave me a nice Christmas present.  She bought me the DNA kit from 23 and Me.  I discovered relatives I never knew I had.  Never did I think, I would be triggered to solve a decades old murder case.  One night, I was watching ID Discovery’s Golden State Killer – It’s Not Over.  This killer was at one time the Visalia Ransacker; The Diamond Knot Killer; the East Area Rapist, the Original Night Stalker and finally law enforcement settled with one name.  The Golden State Killer.  The Golden State Killer has gotten away with 50 rapes, 12 murders.

I kept thinking to myself, why haven’t they caught this guy yet?  Then like a bolt of lightning, it hit me hard.  Since law enforcement has his DNA, why don’t they turn over his DNA to 23 and Me or Ancestry.com ?  By doing this, they would discover his 4th, 3rd, 2nd and 1st cousins.  All law enforcement has to do is start interviewing his first cousins and his first cousins will point a finger to the killer.  Mystery solved.  This is something that can also be used on the Zodiac.

I first mentioned this idea on this YouTube video:
www.youtube.com/watch?v=SQavend08u4&lc=z22fwhwraqaywxjcqacdp435oixcu0sxpmnrctwvi2pw03c010c.1525025490260700&feature=em-comments 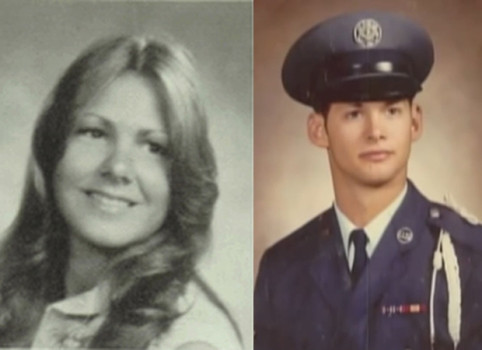 In case they try to delete the video link above, I took pictures of the comment I made in February 2018, you can see here:

I left a comment on how they can catch the Golden State Killer and the comment was left 2 months ago, February 2018.  Please see the comment section for the message.

I had some naysayers tell me that this would be impossible and that genealogy websites would never allow this to happen, or it wouldn’t stand up in court.  Well, it did happen. The Golden State Killer has been caught!  After I posted this on a few YouTube videos about the Golden State Killer, the very next day I sent a crime solving tip to the FBI.  I explained to them my theory on how to catch the Golden State Killer.  To my surprise, I am now hearing that the police utilized my suggestion.

Who is the Golden State Killer?  According to Wikipedia:

The Golden State Killer is a moniker for a serial killer, serial rapist, and serial burglar who committed at least 12 murders, more than 50 rapes, and over 100 burglaries in California from 1976 through 1986.[2] He committed crimes throughout the state and acquired various monikers in different regions before it was conclusively known that all were the same person. His monikers during different periods of criminal activity included the East Area Rapist and Original Night Stalker. He has also been called the Diamond Knot Killer, and Visalia Ransacker. The East Area Rapist, Original Night Stalker, and Visalia Ransacker were originally thought to be three separate offenders and were not linked until 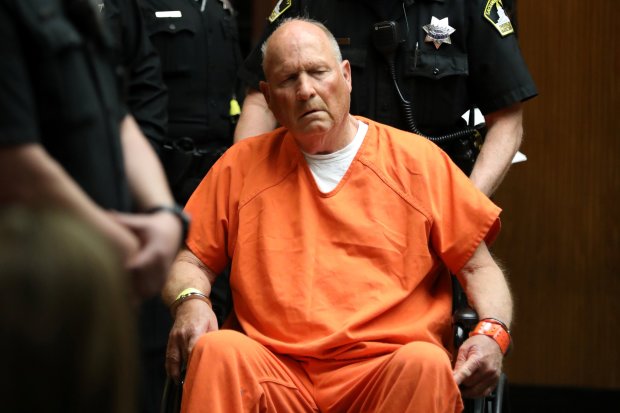 many years later (2018 for the Visalia Ransacker). The term Golden State Killer was coined by true crime writer Michelle McNamara in 2013.

All of the Northern California assaults occurred in Contra Costa County, but the distinctive modus operandi (MO) of the rapist makes it very likely the same man was also responsible for the attacks in the Sacramento area. In 2001, several of the East Area Rapist crimes in Northern California were linked by DNA to the Original Night Stalker murders in Southern California. Several suspects were cleared through DNA evidence, alibi, or other investigative means and methods.

On June 15, 2016, the FBI and local law enforcement agencies held a news conference to announce a nationwide effort and a US$50,000 reward for his capture. On April 25, 2018, authorities announced the arrest of suspect 72-year-old Joseph James DeAngelo, a former police officer, on six counts of first-degree murder based on DNA evidence. However, due to California’s statute of limitations on pre-2017 rape-cases, DeAngelo now can not be charged for such crimes dating from the late 1970s. Law enforcement also announced that separate incidents in Visalia in 1974–1975 that were previously attributed to the Visalia Ransacker are now being connected to the same suspect.

Why Costa Ricans are Being Paid to Marry Chinese Migrants