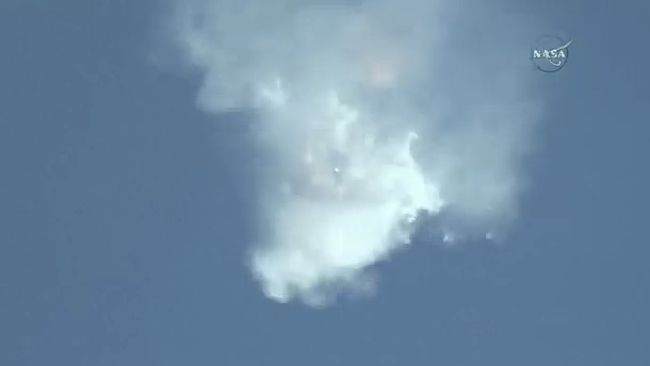 Initially it appeared the launch was going well, but the vehicle broke up minutes after launch. SpaceX is investing the cause of the explosion.

According to NASA Administrator Charles Bolden, “We are disappointed in the loss of the latest SpaceX cargo resupply mission to the International Space Station. However, the astronauts are safe aboard the station and have sufficient supplies for the next several months.”

Bolden added that NASA will be working closely with SpaceX to understand what happened with Falcon 9, fix the problem and return to flight.

The weather at the time of the launch was tranquil. Sunshine was mixed with a few clouds and winds were southwest at 5-10 mph. Temperatures were about 85 F.

Illegal Cigarette Market on the Rise in Costa Rica