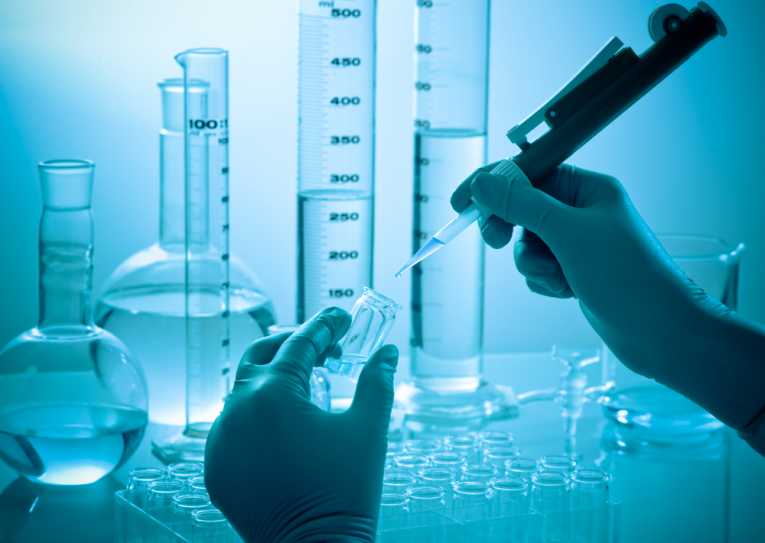 The country is the region’s second-biggest exporter of medical devices, according to the Costa Rican Investment Promotion Agency. These exports nearly tripled in the decade between 2003 and 2013, jumping from $533 million to approximately $1.6 billion dollars. The industry already registered a 54 percent increase of medical device exports in January this year compared to 2014, setting it up to be the country’s number one export in 2015. More than 60 companies specialize in producing medical devices in Costa Rica, six of which fall among the largest 20 medical devices companies in the world.

“We have moved very fast in the last 30 years from an agricultural exporting country into a country which last year most of its exports were related to life sciences, medical devices,” President Luis Guillermo Solís told news site Global Atlanta.

Having some of the best higher education institutions in Central America, such as the University of Costa Rica in the country’s capital, bolsters the life sciences sector. A 2015 World Economic Forum report gives Costa Rica the highest score in Latin America in terms of the quality of scientific research institutions—a 4.8 on a one to seven scale. However, this falls below the average score of high-income OECD countries. The same report also shows that Costa Rican businesses and universities collaborate more on research and development (R&D) investment than any other Latin American country. Still, Costa Rica only spent .48 percent of GDP on R&D in 2011, according to the World Bank, compared to Brazil’s 1.21 percent of GDP and the United States’ 2.76 percent. Ricardo Monge, the director of Costa Rica’s High Technology Advisory Committee, says Costa Rica should invest at least five times more than it does.

In May, Solís launched a promotional investment tour through the United States to meet with companies and universities, stopping in the cities of Atlanta, Austin, Charlotte, and Chicago. In Charlotte, his first stop, the president signed a cooperation agreement with the North Carolina Research Campus to allow exchange programs focused on scientific research in the areas of human health, bioengineering, and agriculture. The last of the three, in particular, has been a hot topic as the government debates whether or not to approve a 2013 moratorium on the expansion of genetically modified organisms—better known as GMOs.

By Elizabeth Gonzalez, From AS-COA

Gay Pride To Express Itself in Costa Rica