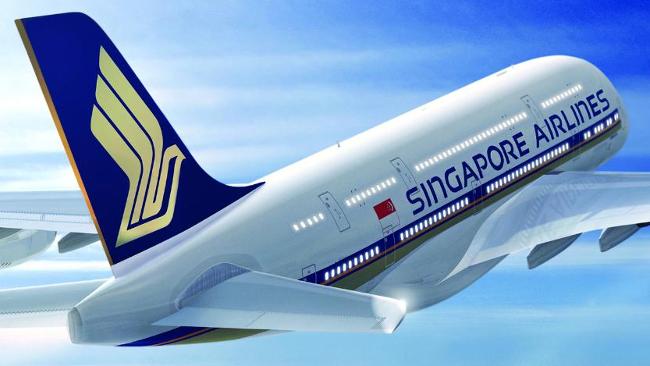 Transport Minister Lui Tuck Yew and the Minister of Public Works and Transport of the Republic of Costa Rica Dr Carlos Segnini Villalobos signed the OSA in Singapore on Tuesday.

Under the ageement, designated airlines will be able to fly between Singapore and Costa Rica, via and beyond to any third country, without restrictions in capacity, frequency or aircraft type.

Mr Lui said: “The signing of this OSA reflects the warm bilateral ties between Singapore and Costa Rica, and underscores both countries’ commitment to establish a fully liberal air services framework which allows our carriers to react quickly to market demand when opportunities arise.”

With the latest OSA, Singapore has concluded Air Services Agreements (ASAs) with more than 130 states and territories, including more than 60 OSAs.