World News – Civil libertarians hailed the Supreme Court decision on police searches of cellphones as a landmark for privacy in the digital age — but the cops themselves say it could tie their hands during investigations. 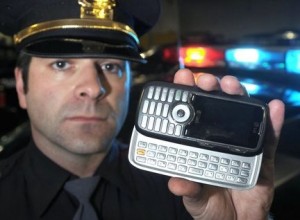 The justices ruled unanimously that police almost always need a warrant to go through the cellphone of someone they arrest.

Because phones today hold such vast and personal stores of information, the court held, searching them without a warrant is different from going through, say, the glove compartment of an arrestee.

“We have entered a new world, but, as the court today recognized, our old values still apply and limit the government’s ability to rummage through the intimate details of our private lives,” said Stephen R. Shapiro, the ACLU national legal director.

Sen. Ron Wyden of Oregon, a Democrat who has been sharply critical of the National Security Agency’s data collection, said he hoped to use the ruling to push for even greater digital privacy protection.

He wants Congress to pass a law that would treat geolocation information, which is transmitted constantly from cellphones, the same way — unsearchable by law enforcement without a warrant.

The justices did carve out an exception for police emergencies. In an example conjured by Chief Justice John Roberts, the police could immediately search the phone of a suspect texting an accomplice who might set off a bomb.

As for less clear-cut examples, police organizations said they had concerns.

Jim Pasco, executive director of the Fraternal Order of Police, the country’s largest police union, imagined the police busting a drug deal with two suspects, one who gets cuffed and another who gets away.

The arresting officers “want to get into that phone and see if they can get the other guy,” he said in an interview. “Or gang situations. They communicate almost exclusively by phone. There’s more at stake here than due process. It’s public safety.”

Roberts, writing for the court, acknowledged that the justices had wrestled with the balance between personal privacy and effective policing. Cellphones can provide incriminating information about dangerous criminals, he said.

Nothing stops the police from confiscating the phone of someone they arrest. The chief justice, invoking another ubiquitous gadget of the modern age, said that police in some cases can email a warrant request to a judge’s iPad and get an answer in 15 minutes.

Besides the delay, one problem is such a warrant might not be approved, said Bill Johnson, executive director of the National Association of Police Organizations, which counts about 240,000 rank-and-file police officers as members.

“You have to make that jump: I bet he’s got a bunch of stuff on his phone. And that’s not good enough,” he said. “The officers are really going to have to point to something specific that ties that phone or that suspect’s use of phones to the commission of a crime.”

Justice Samuel Alito, in a separate opinion, sketched his own example that he found troubling. 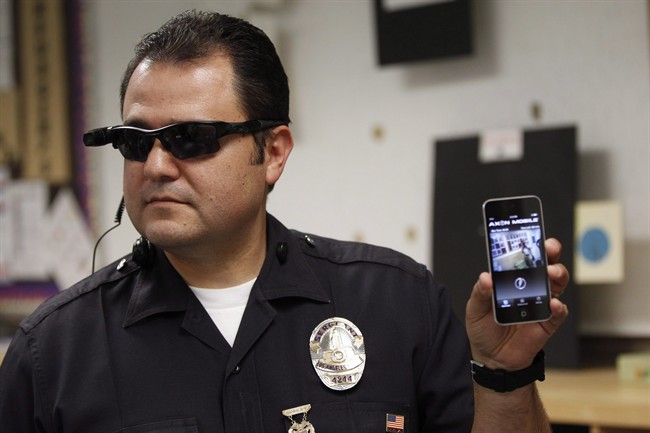 A suspect who has an incriminating photo in his wallet, and a phone bill in his pocket that reflects a call to a suspicious number, could have both things seized by police without a warrant, he wrote.

Not so for someone with an incriminating photo in his phone’s library, and a fishy number in his call log.

Alito invited Congress and state legislatures to write laws making the rules even clearer for police. If it’s left to the courts, it will take years for all the intricate cases to work through the system, he wrote. And technology will only keep advancing.

Alito wrote that it would be unfortunate if privacy in the 21st century were left to the courts, using “the blunt instrument of the Fourth Amendment,” which protects against unreasonable search and seizure.

Pasco, of the Fraternal Order of Police, said police would be sure to follow the new rules. But he said he was “pretty untroubled” by the idea of police going through the information in a suspect’s phone.

“It’s not been my experience that they’re doing it without a good reason, or to the wrong people,” he said. “The right people may not be the guilty people, but they’re involved somehow. And the information could help solve a crime.”