Costa Rica Sports News – Greece just like Costa Rica was not expected to get past the group stage.  Now the two Cinderellas will face off on Sunday to advance to the final 8 teams in the 2014 World Cup in Brazil. 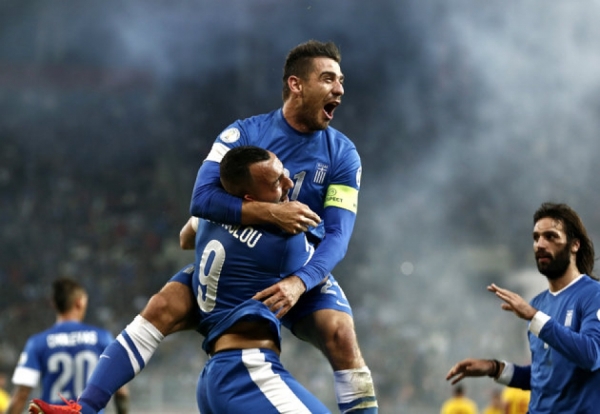 “We were thinking more about Colombia and the Ivory Coast and in the end came the least expected team. Now we have to change the video cassette,” Tejeda told a press conference at Costa Rica’s training base.
Costa Rica and Greece have both been surprise packages at the World Cup.

Costa Rica beat Italy and Uruguay and drew with England to top Group D. An injury time penalty gave Greece an upset 2-1 win over Ivory Coast on Tuesday that gave them the second qualifying place from Group C.

Despite Costa Rica’s impressive victories, Tejeda insisted his side could not relax against the Greeks.

“They are in the World Cup and they beat an excellent team, Ivory Coast,” said the 22-year-old midfielder. “If they are there (in the second round), it is because they were better.”

Tejeda said Costa Rica did not want to be the favourites against Greece in Sunday’s game in Recife. “We need to go step by step … to have a clear mind,” said Tejeda.