Selling Bad Bread in Costa Rica Gets You Shot

Costa Rica News – A customer who was bothered by the quality of bread injured the son of the bakery owner. Over two rolls of bread that cost ¢1,000, the client shot a shotgun, injuring a young man in his right arm. 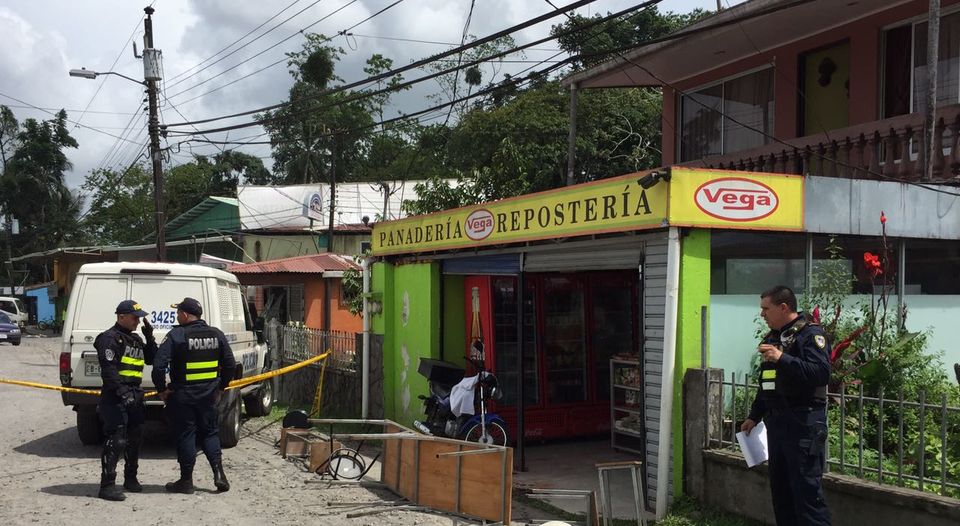 The event occurred at 12:30 pm at the Vega bakery, in the center of La Rita in Pococi, Limon. The injured is Dennis Kalet Vega Rangel, age 28. He was transferred in a delicate state to the Guapiles Hospital.

Police officers guarded the business to guard the evidence and the suspect was kept in custody in a house 800 meters away.

According to witnesses, a woman arrived complaining of the quality of her purchase. She later returned with her husband, who was very aggravated and aggressive.

The man started to argue with the owner and the owner’s son started to defend his father. At some point, the man walked to his car and took out a shotgun, shooting Dennis. This was caught on security cameras.