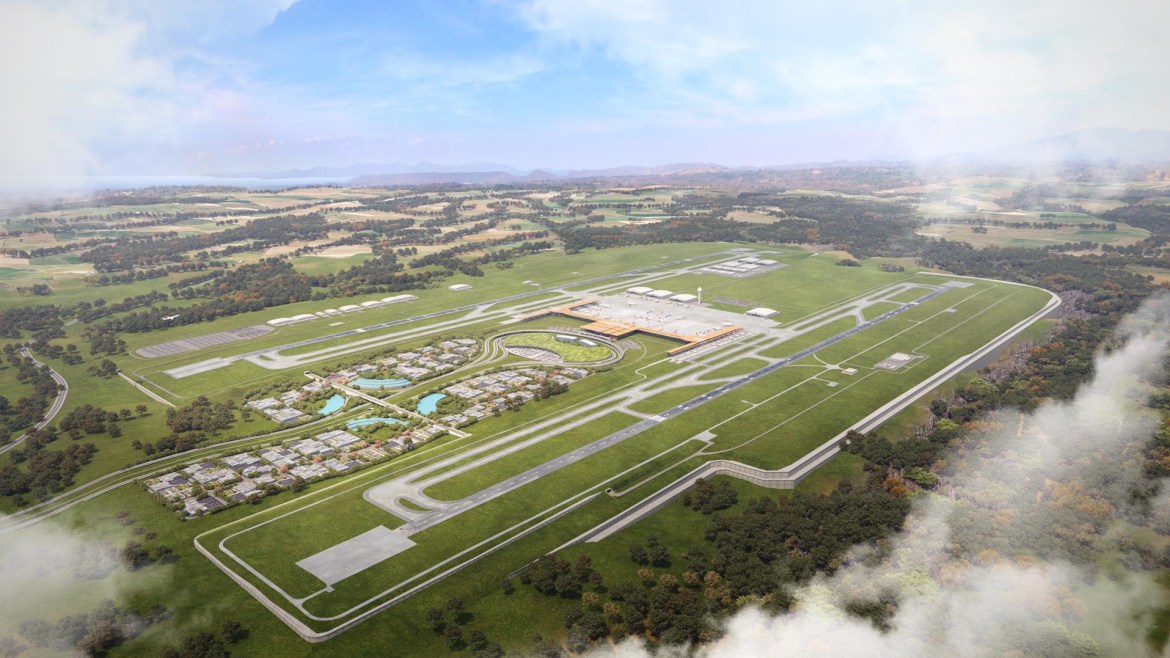 The Los Bananos neighborhood, for example, would have to be expropriated to make space for the new international airport. Most homes there belong to low-income families.

Aside from poor families who have always lived in the area and worked in agriculture, there is another group, those retirees who have found in the area the opportunity to build a life away from the noise of the city.

The 442 owners of 370 properties in three neighborhoods share doubts and concerns about the new air terminal and what it will mean for them. They wonder about the expropriation process, payout and where they will go.

They wonder what schools their children will attend and what jobs they’ll work.

Very few oppose the project, as they see it as necessary for the development of the country as well as job creations in the canton. They formed a neighbors committee to ask their questions together. They will soon ask to meet with representatives of the Government.

Prison Escape in Costa Rica Does Not Go As Planned

Selling Bad Bread in Costa Rica Gets You Shot