“Say No to Drugs” Can Get You Killed in Jaco

Costa Rica News – We are told to “Say No to Drugs” in school. but in Jaco they want you to say yes. 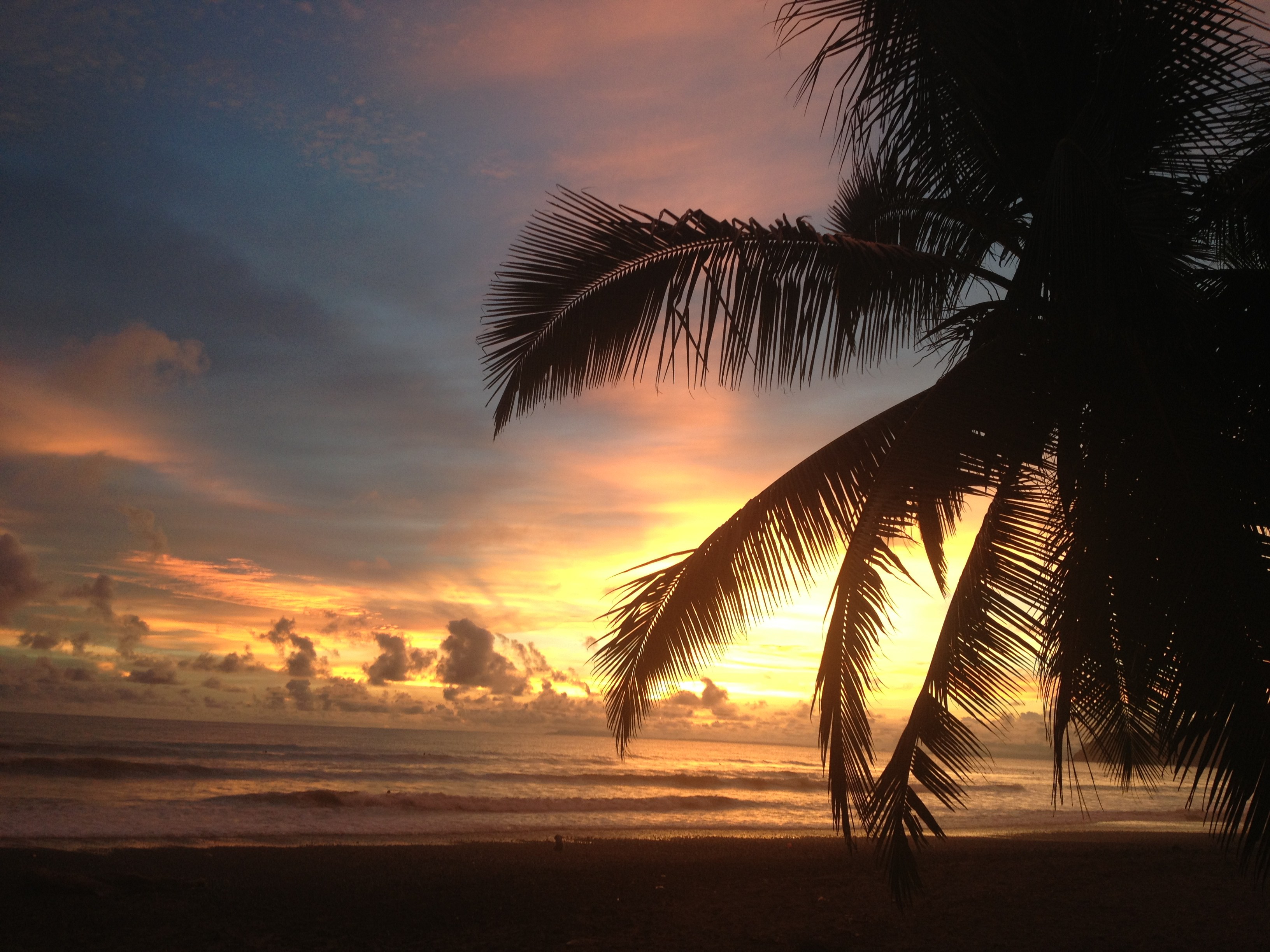 Not wanting to buy drugs and defending his companion a man lost his life at the hands of an alleged drug dealer in Jaco, early Wednesday morning.

The Organismo de Investigación Judicial (OIJ) confirmed the incident occurred around 4:30am outside a nightclub located in the centre of Jaco.

The victim was identified as John Logan, an U.S. citizen, who died after receiving two bullets in the chest.

Apparently, leaving the club, Lonegan was approached by a drug dealer while getting in a taxi with a female companion.

Lonegan and his companion refused to buy the drugs, the seller bothered by the reaction tried to pull the woman out of the taxi, Lonegan struggled with the suspect for several moments, ending up being shot.

Micheal Soto, head of the OIJ office of operations, said the assailant fled the scene on a motorcycle and are investigating eyewitness accounts to find the suspect.

According to the OIJ, it is not known if Lonegan was in the country legally or for how long, but he did not have a criminal record.