Costa Rica News – Well if they cannot get to the USA, perhaps they can find a life “down under”. 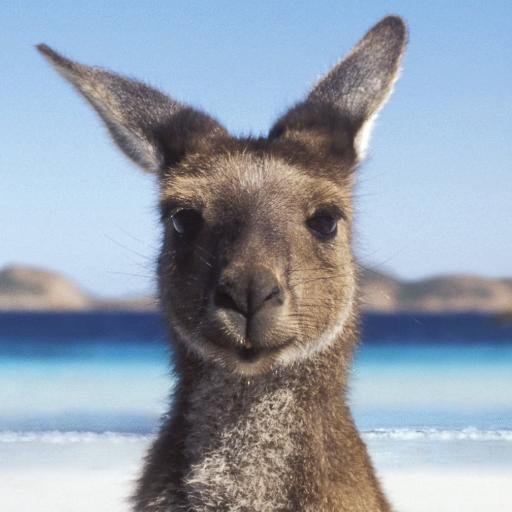 Australia’s Prime Minister, Malcom Turnbull, told the UN that his country will take refugees from Costa Rica. This does not include the African migrants currently in Costa Rica, on their way north to the United States.

At Barack Obama’s global migration summit in New York, Turnbull said that the humanitarian intake will include a cohort of refugees from the violence-plagued “northern triangle” countries of Guatemala, Honduras and El Salvador.

Turnbull praised Obama “for bringing us together to pledge new commitments to support some of the world’s most vulnerable people”, but did not pledge any additional places in Australia, according to a report by The Guardian. Instead he announced the previously earmarked increase in Australia’s humanitarian intake to 18,750 by 2018-19 would be made permanent.

Last July, Costa Rica agreed with the United States to offer temporary protection to refugees fleeing Central America. The partnership was announced following an admission by Obama administration officials of its failure to address the surge in refugees fleeing violence, rape and kidnappings. See the Q report here.

Turnbull’s address did not mention Australia’s offshore processing regime. Here is what the Australian PM said:

“Our strategy addresses all parts of the problem – employing strong border protection policies and a tough stance on people smugglers, while tackling the causes of displacement, with a generous and compassionate resettlement program supporting refugees in our communities.

“This is why Australia recently announced a $220m commitment to help the humanitarian and resilience needs in Syria and its neighbouring countries.

“And I can announce that Australia will commit an additional $130m over the next three years in support of peace building and assistance to refugees, forcibly displaced communities and host countries. This multi-year commitment will give greater certainty to aid delivery organisations and facilitate longer-term planning.”

Brad Pitt is Dead Hoax is a Hacker Scam

“Say No to Drugs” Can Get You Killed in Jaco