Costa Rica Travel News – One of Costa Rica’s most important and most visited national parks will soon become accessible to those with disabilities. Restorations are being made and universal trails are being installed in Santa Rosa National Park to allow 1820 feet of accessible trails. 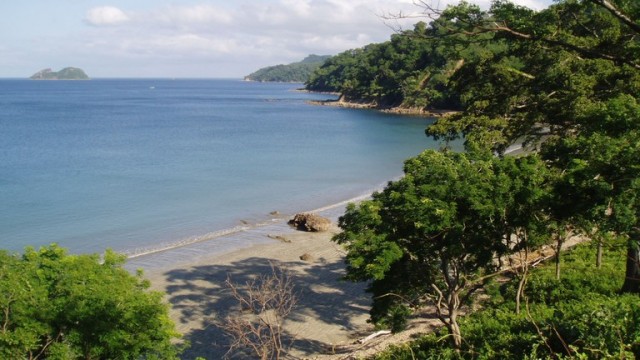 Until now, visitors with physical limitations such as wheelchairs or walkers were not able to enter the park’s most important historical site, La Casona.

A similar project was recently completed in Carara National Park to allow everyone access to the wildlife here. The Santa Rosa venture will renew the Indio Desnudo trail and part of the El Pozo path so that visitors can explore the wildlife and history of this national park without any limitations. Organizers are also working to upgrade the bathrooms so that the whole zone is accessible.

The organization ProParques estimates that ¢90 millon colones will be needed to make all of the desired and very necessary changes. The idea is for the country and the national park to raise these funds through activities and donations from local businesses throughout the Guanacaste Province.

The Costa Rica National Television Station 7 Teletica has also joined the cause through a text message donation campaign.