Response to a Reader from France

A reader from France wrote a sanguine response to my last column about entanglement. His letter attests both to the veracity of the theory of entanglement (‘meditations’ doesn’t appear in France), and raises doubts about its application to human consciousness, at this point in human history anyway. 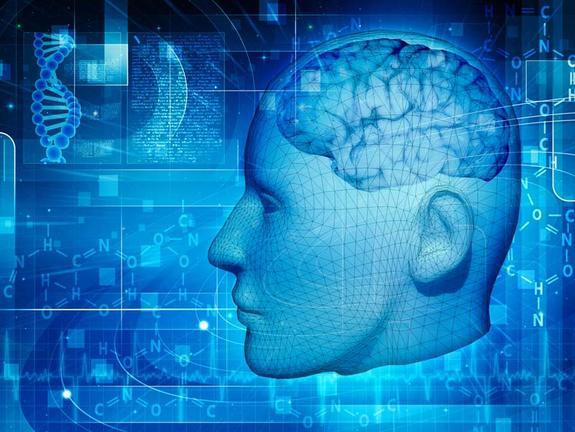 Essentially, he was replying to my question: Is human consciousness governed by the same processes that govern the universe? His view, which represents the optimistic thinking person’s view, is not convincing:

“Though the full answer may not be immediately apparent to the present stage of human consciousness, it is not impossible to follow the vector traced thereby and happily draw a conclusion bolstered by those who have entered into higher consciousness, thereby confirming: we are all in the process of evolution.”

It does not appear this fellow is deliberately and ironically understating the human crisis in saying, “the full answer may not be immediately apparent to the present stage of human consciousness.” I can assure him, however, that “those who have entered into higher consciousness” do not “happily draw [such] a conclusion.” And from a scientific point of view, nearly all evidence points to the opposite vector, for the present world and age at least.

The first question is, are we all in the process of evolution? Clearly we’re not, either individually or as the human race. Clearly there is no such thing as evolution in consciousness. The progression “from the most minute of particles in this cosmos to the human stage and superhuman consciousness” simply does not exist.

Does that mean, as most current scientists and philosophers believe, that consciousness, by any definition, is a fluke, a random conglomeration resulting from the collisions in an infinite number of multiverses? That proposition is no less absurd than the progressive one that maintains we’re all marching toward ‘higher consciousness.’ We can’t skip the crisis.

As one who nearly daily enters so-called higher consciousness during meditations in nature, I cannot happily draw any conclusion about the near or long-term human prospect. And I don’t know which inspires more despair—the sanguine optimist, or the self-satisfied realist.

Regarding the latter, there is something perverse in finding solace in “the immutable human condition,” as Roger Cohen of the New York Times does in his recent column, rather malignantly entitled, “California Dreaming.”

Cohen, writing more jesuitically than the present Jesuit pope, claims to know just where “the limits of change” are. He speaks in the comforting tones of the most jaded ones, advising us to “relax—we’ve been here before.”

As one of his readers, in speaking truth to power (I don’t know anyone who writes regularly for the NYT who doesn’t stand for the status quo and 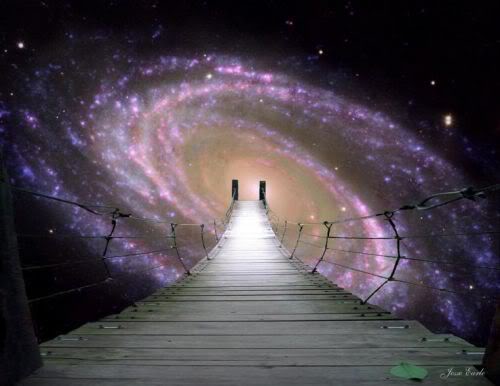 speak for power), said to him: “Never can I, a 72 year-old, recall such massive calamity on a world-wide scene…no, Mr. Cohen, We have not been there before. This is a new chapter of chaos and we are ill equipped to deal with it.”

No matter how violent our backgrounds however, no one and nothing can destroy us but ourselves. The confrontation between our dead past and dying future is going on within all of us who haven’t either given up, sold out, or attained enlightenment. (And there are far fewer in the last group than the personal coaching/retreat industry would have you believe.)

With unintended humor and pathos my French friend instructs, “Luckily, Lucy did not despair upon beholding her condition, nor should we.” Even the geniuses among Lucy’s genus, which had not even attained the vaunted Homo line, could have done little more than lift their eyes from the carcasses of their fellow creatures they were scavenging.

It is our misfortune that we can do no other than stand on the midden of history and gaze with heavy hearts over man’s past and present. And it is our responsibility to look with fully feeling hearts into our dubious future.

Each age tests good people. Each age manifests the best, or the worst in us. Not to indulge in wishful thinking about the vector of human consciousness, not to despair and give up during this unprecedented crisis of Homo sapiens, nor become a jaded comforter of “the immutable human condition,” is our test of inner strength and growth.

There is no progression, and certainly no psychological comfort. That’s why so few actually undertake the journey. Nothing is immutable. We can radically change. There is no choice.

Not PC (Just Like Everything Else); The Caitlyn Jenner Halloween Costume

Recope; A How to In Inefficiently Running the Fuel Market in Costa Rica