Not PC (Just Like Everything Else); The Caitlyn Jenner Halloween Costume

Entertainment News – How much crap out there is not politically correct? Everything seems to piss off someone somewhere. I was watching “Cheers” a couple of days ago and thought to myself, how many of these jokes would not fly today. 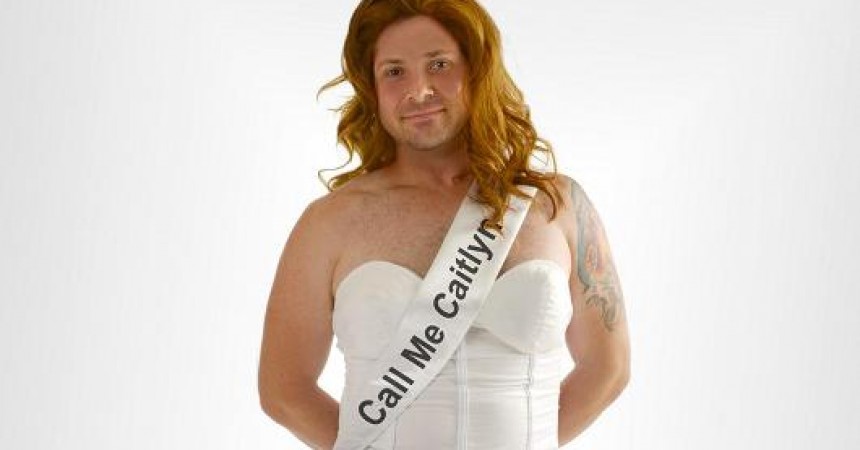 Things might be silly of stupid but people these days blow things way out of proportion.

This women or man whatever you want to call it was given an award for courage, over some people that were much more deserving.  This woman or man is most likely going to be spending a few years in prison for manslaughter.  Yet we really care about a Halloween Costume? Come on there are more important things in life to worry about.

It’s nowhere near October, but one ensemble is already on track to be named the most controversial Halloween costume of 2015.

Social media users were out in full force on Monday criticizing several Halloween retailers for offering a Caitlyn Jenner costume reminiscent of the former-athlete’s Vanity Fair cover earlier this year.

While Jenner’s supporters condemned the costume as “transphobic” and “disgusting” on Twitter, Spirit Halloween, a retailer that carries the costume, defended the getup.

“At Spirit Halloween, we create a wide range of costumes that are often based upon celebrities, public figures, heroes and superheroes,” said Lisa Barr, senior director of marketing at Spirit Halloween. “We feel that Caitlyn Jenner is all of the above and that she should be celebrated. The Caitlyn Jenner costume reflects just that.” 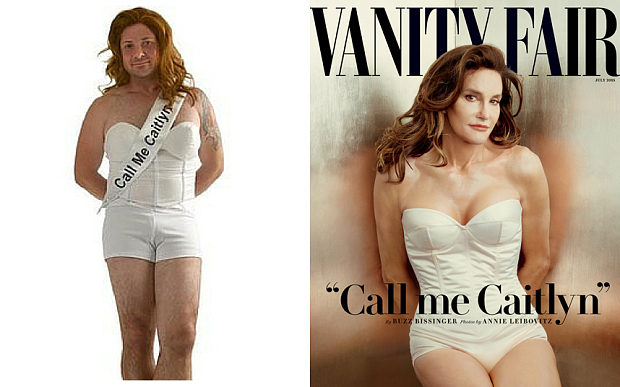 Despite the company’s stated intentions, transgender activists are lashing out.

“Do not turn Cailtyn (sic) Jenner into a costume. Your profit will only lead to greater transphobia and marginalization of an already at-risk community,” wrote Addison Vincent, the creator of a Change.org petition asking Spirit Halloween to discontinue sales of the costume.

Another signer wrote, “I’m signing because this costume mocks the validity of a transgender’s identity, implying a man wearing a dress is the same as a person dressing to their comfort and identity.”

Other retailers, including WholesaleCostumes.com and AnytimeCostumes.com, also carry the Caitlyn costume; they did not return calls for comment.

Jenner’s representatives did not immediately return request for comment.

Disclosure: Caitlyn Jenner’s docu-series will air on E!, which like CNBC and NBC News, is owned by Comcast.

Response to a Reader from France