The basic conservative’s worldview is reflected in the statement: “We have inherited certain life scripts from evolution and culture, and there’s a lot of wisdom in following those life scripts.” 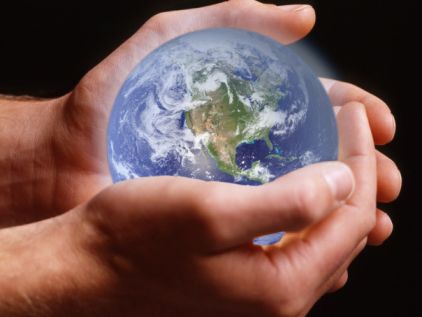 On the other hand, the progressive’s worldview is reflected by this statement: “Western societies have been going ever further in freeing their citizens’ choices — in releasing them from ties of tradition or religion, in allowing people to marry whom they want and divorce as often as they want, have sex with whom they want, die when they want and generally do what they want.”

Though these two worldviews seem, on the surface, to be diametrically opposed, they are alike in a basic respect. Indeed, scratch the surface, and conservatives and progressives are indistinguishable at their philosophical core.

Both conservatives and progressives share a belief in the continuity of culture and ideas, and in the gradual ascent of the nation and the human race. The continuity of evolution (in the gradual improvement sense of the word) goes unquestioned, though it has in fact been shattered in the last 20 years.

What we have in America is a more or less economically functioning culture, albeit with immense disparity in wealth, which has been completely hollowed out socially and politically. The shameful Republican field for the presidency, led in the polls by what even right-wing candidates call a demagogue, is an unmistakable expression of the breakdown and decline of this country.

Of course, denial still rules this land, and the powers that be are not even willing to admit America is in decline, much less that we need a new foundation and must create a new culture. However the truth is getting harder to deny each week, even as the danger of demagoguery, or worse, also increases by the week.

The question is, is the American empire collapsing in a way that civilizations have always arisen and fallen, or is the foundation of human civilization itself eroding in an unprecedented and unstoppable way?

To find out, we have to realize that there is no such thing as social, political and civilizational evolution. Barbarism merely has become more remote, though Syria is literally spilling over into Europe’s backyard, and history will indict President Obama for his failure to provide humanitarian leadership. We can and still must provide genuine sanctuaries for that decimated land.

The fact is we have not advanced and are not advancing as a civilization and species. Whatever insights and advances have been made in the past are in real and present danger of being lost to the disintegrations of the present.

We have no choice but to reinvent the wheel, as each new age has always had to do, though much more so in this age. The paradox is that to grow as human beings in what’s left of the soil of man we have to see that the continuity of tradition no longer exists. Progressives may scoff at “following those life scripts,” but they believe in them too, just in a different way.

Liberals (to use a word they allowed to be turned into a profanity) equate freedom with individual choice. They utter drivel such as, “By taking away freedom, the Islamic State lifts a psychological weight on its young followers adrift on the margins of society.” The failure of perception in such a statement, the inability to see and feel how coarsened, lifeless and ugly life has become in America and the West is astounding. 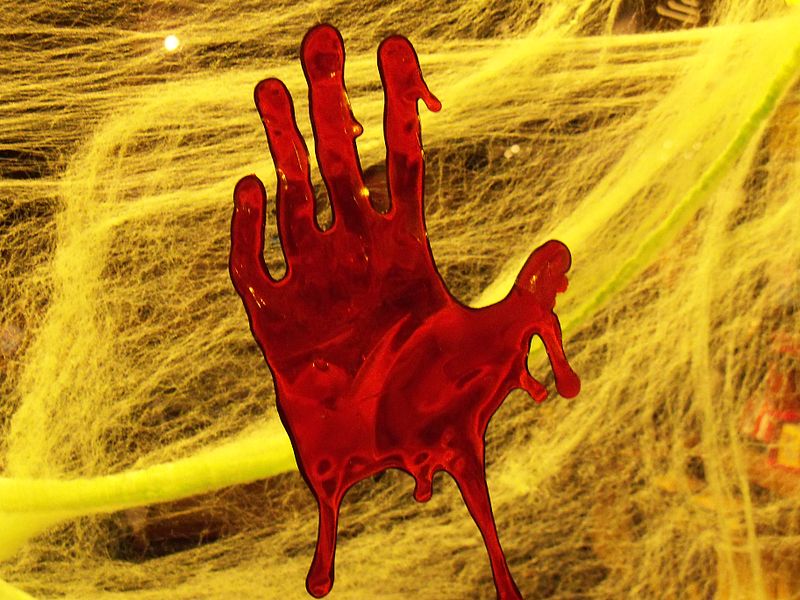 When a culture and society are basically intact, the conservative’s worldview holds some validity, though it invariably serves power and wealth.

When economic and social progress seems to be increasing, the progressive’s worldview holds some validity, though by denying the primacy of the individual’s moral faculty, they don’t see the rot until its too late.

However when a society disintegrates, as it has in North America, there are only two options: head inexorably toward tyranny, or create a new culture.

The crisis is not just of the late, great “sole remaining superpower,” which a raging narcissist promises to restore, but something much deeper. Nations have become shells playing shell games that no one except jingoists believes in and elites pretend to believe in.

Individually, there is something infinitely beyond the mind of man, and the movement of negation opens the door to it. But is there nothing but negation?

Or is something other than darkness—a latent intelligence within us—operating in and on human consciousness? And if so, can it manifest in the present world and at the present time?