Costa Rica News – I guess governments have decided that it is not even necessary to hide the corruption anymore.  When Recope was not really involved in the new refinery with China, it was considered not feasible. 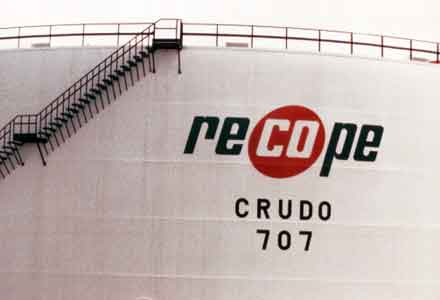 Now that things are being renegotiated and Recope is more involved another feasibility study is going to be conducted…..wonder what the result of this new study will be, I can only take one guess.  FEASIBLE.

Perhaps my tinfoil hat is on too tight, but is this not exactly what just happened?

I am all for anything that will drive down the price of fuel in Costa Rica, but lets allow outside competition into this market in Costa Rica. Look what happened in the cellphone market when competition was allowed.

President Luis Guillermo Solís ordered Recope, the Costa Rican Petroleum Refinery, to drop its lawsuit against the Comptroller General. The lawsuit is over objections to the new refinery plan.

Recope filed the suit against the Republic’s Comptroller in 2013 because he issued a negative report pointing out errors in the feasibility study. The suit was filed just a month before the change in government.

The President recently toured China and discussed the issue of the refinery while there. He wants the case dropped on the basis that it was agreed that a new feasibility study will be done by another company.

The Chinese and Costa Rican governments have come to an agreement to renegotiate the refinery which China is paying for. They agreed to add in the use of biofuels and green fuels.

The refinery is probably a step in the right direction but getting a leash on Recope would be and even greater accomplishment.