World News – Rachel Dolezal, the NAACP chapter leader who resigned after she was accused of lying about her race, refused to concede that she had deceived anyone and flatly told NBC News on Tuesday: “I identify as black.” 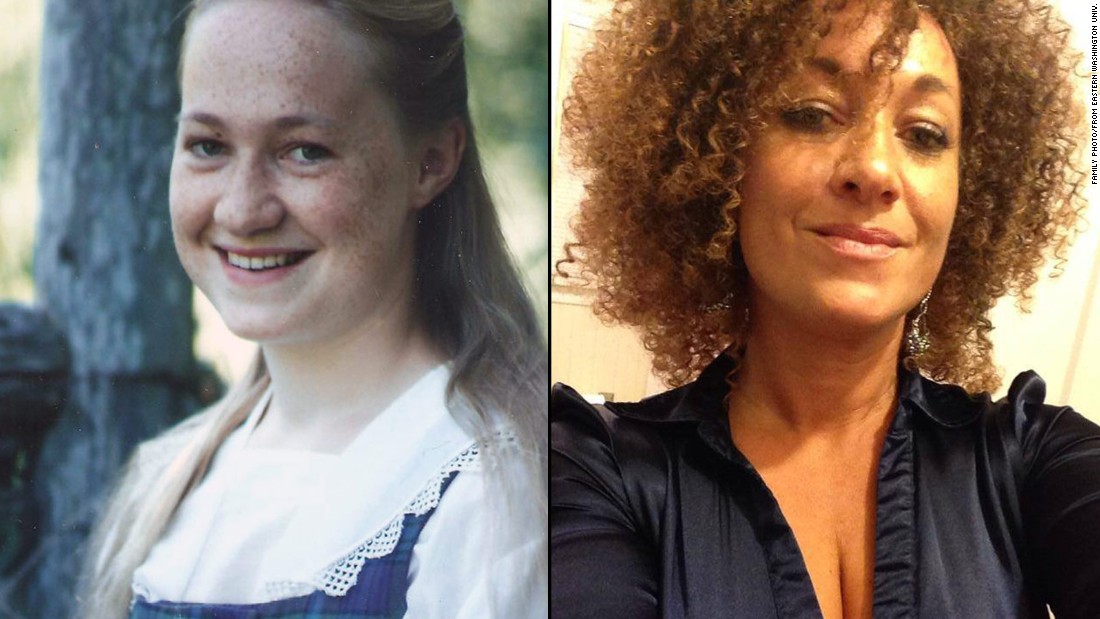 In her first interviews since a furor erupted over her racial identity, Dolezal, who was born to a white family and whose estranged parents have accused her of pretending to be black, portrayed the issue as far more complex than biology.

From about the age of 5, “I was drawing self-portraits with the brown crayon instead of the peach crayon and black curly hair,” she told Matt Lauer in a live interview on TODAY.

Dolezal also spoke to Savannah Guthrie for an interview that will air on “NBC Nightly News.”

After some backlash, Dolezal resigned on Monday as leader of the NAACP’s chapter in Spokane, Washington. She posted a lengthy statement to Facebook but did not apologize or explain herself.

She also lost her job as an African studies instructor at a Washington university, and she is being investigated by the Spokane city ethics commission over whether she lied about her race on an application to the police oversight board.

The president of the NAACP, Cornell William Brooks, told MSNBC that the organization is “not in the business of imposing any kind of a racial litmus test.”

“I can’t speak to these various biographical revelations or allegations,” he said. “What we can say very clearly here is if you’re committed to the work you’re welcome to do the work.”

He also said that the work of racial equality “can’t be diverted by this reality TV moment when we have children being traumatized and brutalized at pool parties in Texas,” a reference to a white police officer who resigned after pulling a gun on black teenagers.

In the TODAY interview, Dolezal would not concede that she had deceived anyone, although she acknowledged that, for example, she failed to correct a newspaper article that described her as biracial.

“It’s more complex than you know being true or false in that particular instance,” she said.

In an interview with Melissa Harris-Perry of MSNBC, Dolezal was asked directly whether she was black. She answered, “Yes.” Asked to explain what that meant to her, she said she had always felt a “spiritual, visceral” connection to “the black experience.”

“I was socially conditioned to not own that and to be limited to whatever biological identity was thrust upon me and narrated to me, and so I kind of felt pretty awkward a lot of the time with that,” she said.

Dolezal said she understood the public anger toward her.

“But they don’t know me,” she said. “They really don’t know what I’ve actually walked through and how hard it is. This has not been something that just is a casual, you know, come-and-go sort of identity, you know, or an identity crisis.”

On TODAY, Lauer showed Dolezal a photo of her from her youth, when she had lighter skin. Asked to explain the difference, Dolezal said: “I certainly don’t stay out of the sun.”

She added: “I also don’t, as some of the critics have said, put on blackface as a performance.

Ghost Hunting; A Haunting in Vallejo