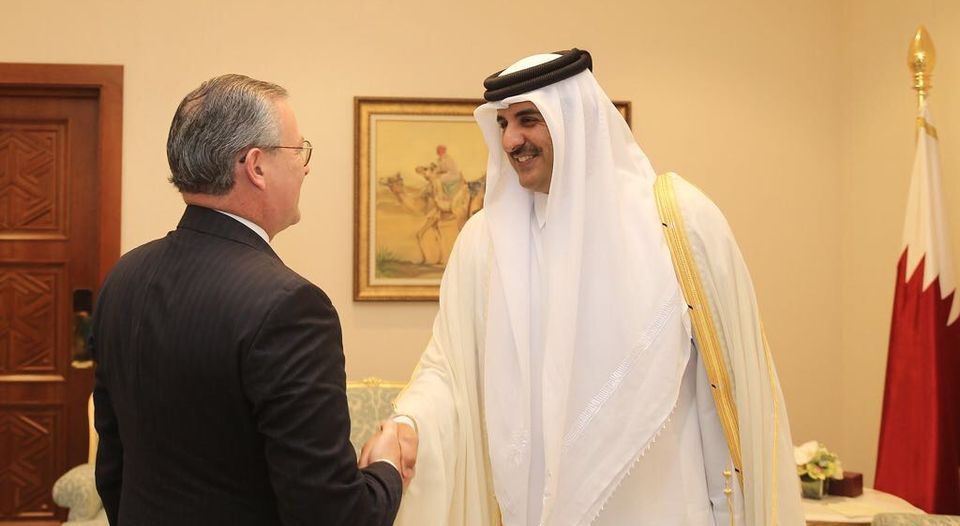 This is a rich Arab country of 11,586 square meters with a per capita production of about $73,700 annually. It’s interest is in investing in tourism, the environment and connectivity.

The Chancellor, Manuel Gonzalez, announced this after a work tour of the Middle Eastern State. He made the announcement with the Deputy Director of Foreign Policy and the ambassador of Qatar.

The Prime Minister of Qatar agreed to send a high level mission that will include representatives of investment, development, tourism and hotel funds to carry out an investigation as to what investments could be made.

The team will also evaluate the areas affected by Hurricane Otto to see how to help them. Additionally, Qatar Airways will explore options for air connectivity between the countries.

The idea of a friendly soccer match between the countries was also brought up.

Khloe & Kim Kardashian Have Fight on Vacation in Costa Rica