Khloe & Kim Kardashian Have Fight on Vacation in Costa Rica

Costa Rica News – If their social media accounts were anything to go by, the Kardashian holiday to Costa Rica seemed like an absolute dream, but, behind closed doors the family were in the middle of a bitter fight, all of which came to a head when Khloe called the rest of them “ungrateful”.
In a sneak peek for tomorrow night’s episode of Keeping Up With The Kardashians, Khloe decided to blast the rest of her family for not spending time together. 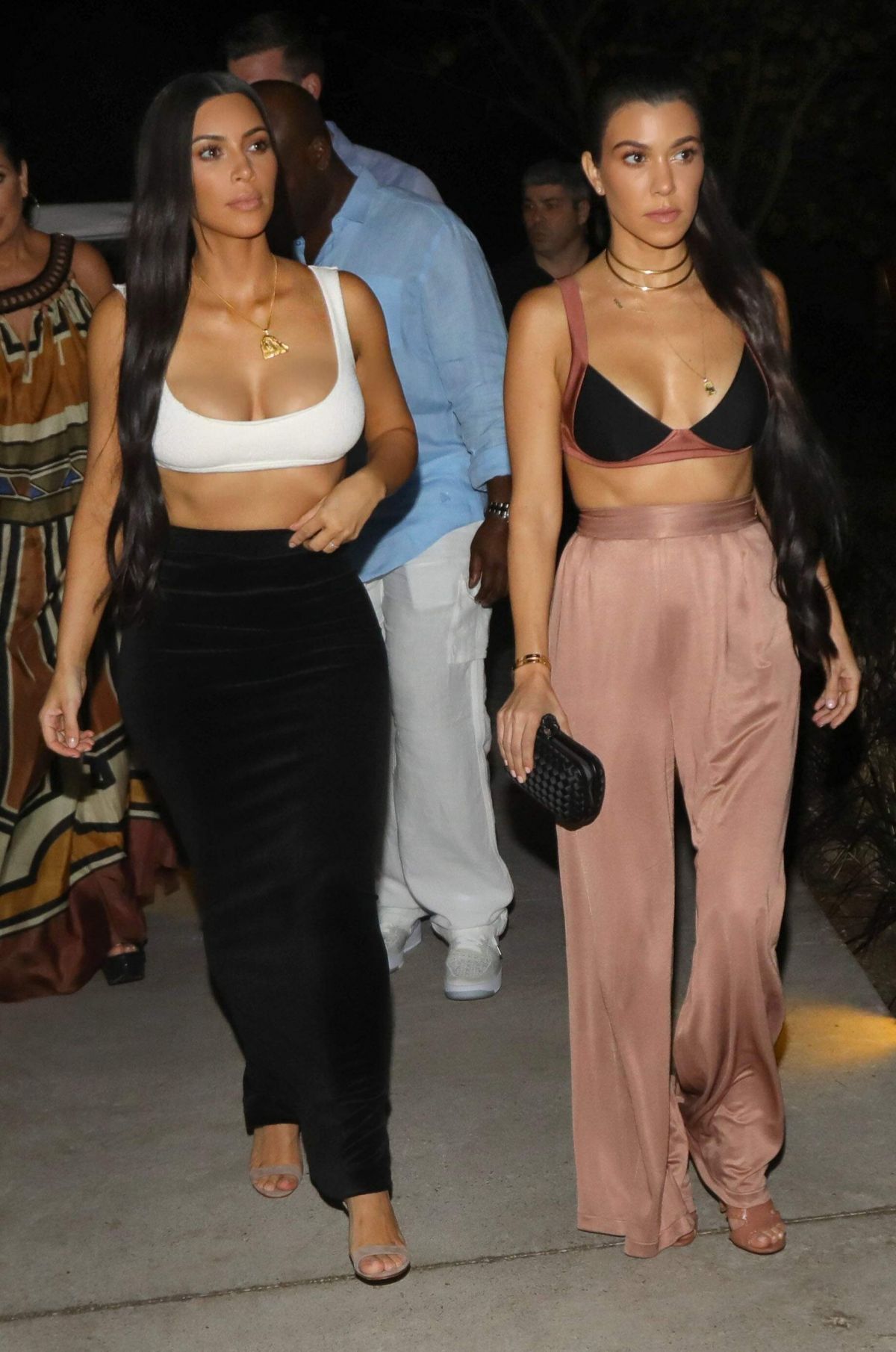 The clip, shared by E!, starts with the rest of the Kardashian family noticing Khloe is sulking.

“So I was just talking to Kim and she was telling me that you weren’t feeling like this trip is going the way you wanted to go and that we weren’t spending enough time, all of us, together,” Jenner adds.

“It’s just interesting how I don’t see you guys a lot and I take the time to come here thinking, great, this is time that I get to be with my sisters and my nieces and nephews and do all these things,” Khloe tells her mum.

“Kylie and Tyga are locked away in their room. You and Corey [Gamble] are doing whatever you and Corey do. You don’t like to do any activities. Kim has her things where she’s … whatever.”

But, Kim wasn’t taking her sister’s comments lying down.

“Just because I was afraid of the whitewater rafting?” Kim responded.

“Like, what’s the point of making it not fun for us to want to hang out with you if you’re always snappy?” she added.

“So no one hang out with me!” Khloe hits back.

As Kim and Khloe’s fight starts to escalate, Kourtney tries to diffuse the situation.

But, Khloe isn’t feeling like entertaining the idea anymore.

“I don’t know!” she snaps. “I’m over all you people now, ungrateful family members that I can’t.”

And, as Khloe snaps, so does Kim.

“See this what I can’t handle,” she yells at Khloe.

“You’re so annoying. It’s like, shut the f**k up! You’re the negative one, just saying how awful we are. You’re like a big bully that bullies all of us!”

Later in a piece to camera, Khloe admits she’s given up on the whole thing.

“I want us to f**king spend time together, how am I at fault for that and how is that a bad thing? I still don’t understand that. But, at some point you just have to say f**k it and not try anymore,” she says.