Putting Science In Its Place

I read a good summation of the core beliefs of science this morning. I say beliefs because they are just that—unexamined premises often held subconsciously. It’s time they were questioned. 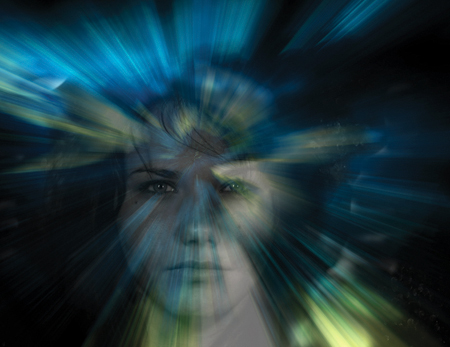 The beliefs go like this: “All reality is material or physical. There is no reality but material reality. Consciousness is a by-product of the physical activity of the brain. Matter is unconscious; evolution is purposeless. God exists only as an idea in human minds, and hence in human heads.”

The summation correctly concludes: “These beliefs are powerful, not because most scientists think about them critically, but because they don’t.”

I would add the idea of randomness, which is also central to the conventional scientific worldview. Adherence to complete randomness as the essential principle of cosmic and terrestrial evolution has given rise to the intellectually dishonest idea of ‘multiverses.’ It gets around the problem of “fine tuning” by proposing an infinite number of universes existing alongside ours.

There is no science without thought and knowledge. Yet meditation, at bottom, is the ending of thought and the known. Can the two completely different modes be compatible? They can if we understand the essence of each.

The essence of thought and knowledge is memory. Science is based on thought as reason, logic and the accumulation of knowledge. Unfortunately, so is relationship as we usually think of it.

Few people who aren’t suffering from post-traumatic stress syndrome question whether there is an important distinction between memories that are useful and useless, beneficial and harmful.

However, even as a young man, for some strange reason, I questioned whether extraneous and useless memories had to be stored and repeated. Such memories seemed to me inextricably tied to hurt, suffering, and the hardening of the heart and dulling of the mind.

As I’ve grown older, that core insight has proven correct. And though I’m not entirely free of the prison of psychological memory, meditation at least provides a daily furlough.

Try this. When some old memory arises (it doesn’t matter whether its good or bad, though trivial is better for the experiment), come to it instantly, and watch it with all one’s attention and energy for a few seconds. Remain with the memory until if fades away. You’ll find that often the memory is extinguished.

That was sometimes to my family’s chagrin. When I return from California for a visit to my native state of Michigan, I often can’t remember events that have been enshrined in the family scrolls. On the other hand, they could not recall, or minimized and rationalized, really important events.

What does this have to do with science and the unexamined beliefs of science?

It’s beyond science, yet it is a testable approach to psychological and emotional health in the individual.

The entire matter of memory (pardon the pun) compels the question: Is there a non-materialist kind of science?

Science is rightly materialistic (in the non-consumeristic sense) and reductionistic. It cannot and should not try to be otherwise. The problem begins when the materialism and reductionism of science are assumed to be the context and prism through which all experience occurs.

Beyond the attempt to make subjective experience objective, there is the question of non-dual states of being, in which the division between ‘inside the head’ and ‘outside the head’ loses all meaning.

Hubristically, neuroscientists say things like, “Now that we have found which parts of the brain are activated in meditation, it shows that these conscious states are caused by nothing but the physiology of particular parts of the brain.” 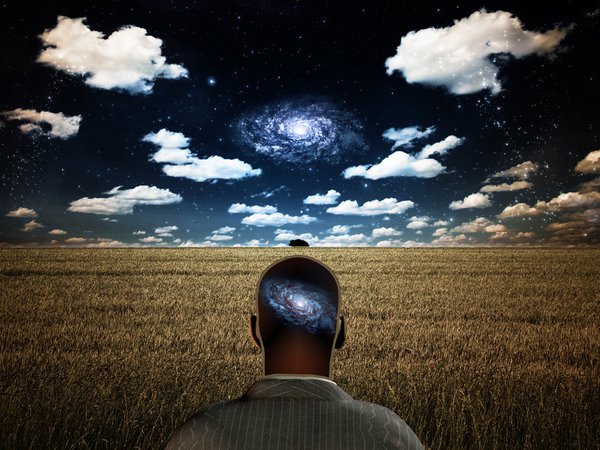 That’s like saying, because there are characteristic, measurable patterns of activity occurring in our brains when we look at a tree, the tree is only inside our heads and corresponds to nothing beyond.

Neuroscientists may be able to reduce the subjective sense of self to brain states, since the ‘me’ is a particular program of thought, akin perhaps to the operating system of a computer. But they’ll never be able to reduce the complete stillness of mind, which allows the human brain to have awareness of consciousness in nature without a shred of separation, into self-generated brain states.

To insist that the experiencing of the sacred (without reference to texts and traditions, beliefs and churches) be proven, or even for evidence of it other than the testability and replicability in the individual, is to believe that only science is the arbiter of truth.

Science, with its necessarily materialistic and reductionistic premises, sees all conscious experience as epiphenomenal to physical processes. That is, the experiencing of wholeness and holiness is a secondary mental phenomenon that is caused by and accompanies a physical phenomenon in the brain. That’s not true, and it is at this point that science begins to deceive us.

Silence and emptiness are the source of all insight, indeed all being. Therefore as important as science and knowledge are, they have to be set aside completely during the day to awaken true consciousness.