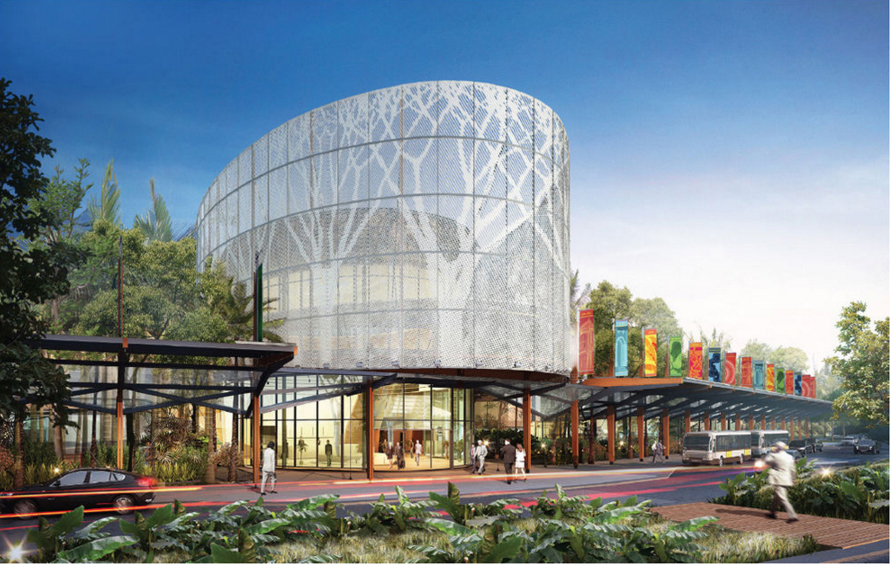 The CNCC will be constructed within 10 hectares and consist of 15,600 square meters in Barreal de Heredia.

The 10 hectares are on loan from the Comprehensive Agricultural Marketing Program and construction is currently awaiting the approval of permits by the Association of Engineers and Architects (CFIA) in accordance with the ICT.

According to Mauricio Ventura, the Tourism Minister, the new CNCC complex will be paid for via endorsements from the Comptroller General of Columbia, a $23 million equity provided by ICT and the rest from a bank loan, costing a grand total of $31 million.

It has been believed the new construction of the National Congress and Convention Center could be in competition with the Costa Rican Chamber of Hotels (CCH).
However, Gustavo Araya, president of the CCH, has other thoughts on the matter, stating, “it will be complementary,” for both parties.

Putting Science In Its Place