Costa Rica News – At least 2 more scammers in Costa Rica are getting repercussions for their crimes. Two down and many more to go……. 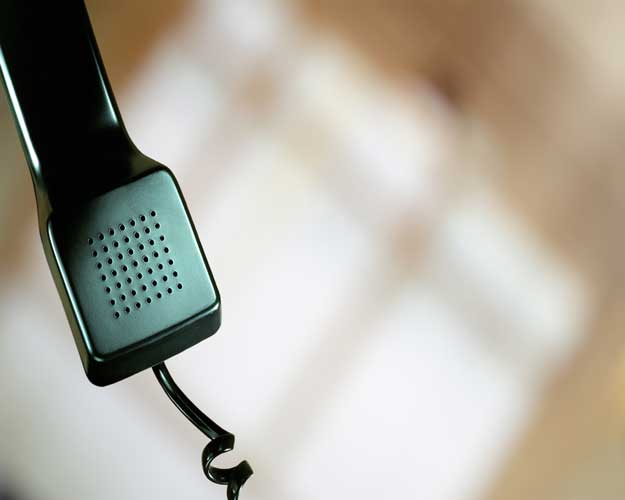 Two employees of a Costa Rica based telemarketing call center that defrauded thousands of victims of more than $4 million have been sentenced to serve 300 months in prison and 144 months in prison.

Both defendants were convicted on Aug. 8, 2013, following a jury trial, of wire fraud and money laundering stemming from a scheme to defraud United States residents, most over the age of 55, out of millions of dollars by deceiving them into believing that each had won a large monetary prize in a “sweepstakes contest.” According to evidence presented at trial, both defendants worked in a Costa Rica-based call center that used computers to make telephone calls over the Internet to victims in the United States. This process allowed the defendants and their co-conspirators to disguise the originating location of the calls. Victims were informed that the callers were from a Federal agency, such as the Federal Trade Commission, and that to receive their “prize” they had to wire thousands of dollars to Costa Rica for a purported “refundable insurance fee.” As long as the victims continued to pay, the co-conspirators continued to solicit more money from them in the form of purported fees.

To date, 46 defendants have been convicted in the Western District of North Carolina for their participation in similar Costa Rican telemarketing schemes.

Efficiency is Going to Matter at the New Port in Limon