Efficiency is Going to Matter at the New Port in Limon

Costa Rica News – For everyone that has lived or done business in Costa Rica, they all know that doing things quickly and efficiently are not part of the Costa Rican culture.  When it comes to cargo handling at the new port the Costa Rican government is going to have to internalize a new mentality. 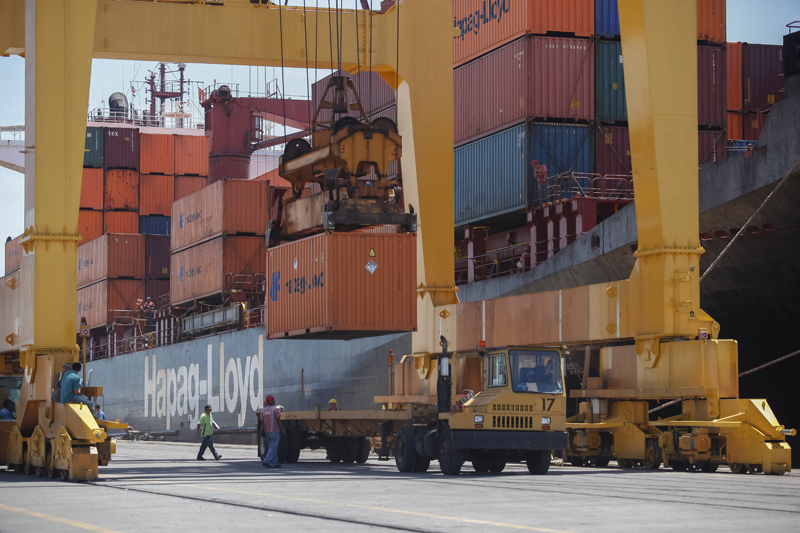 Japdeva is going to have to improve both their efficiency and their rates in order to compete with APM Terminals for cargo handling. Once the port is operational, they will receive 60% of the containers and Japdeva will only get 40%, unless they become more competitive.

The concession contract is to last for 33 years. Only a better price can help Japdeva compete with the mega port. Right now, to unload costs about $125 but that number is almost doubled when you add in the use of cranes, storage, freight and security.

APM would charge just $223 for all of that combined.

The Government’s goal is to send a different type of cargo to each port, such as cruises to Limon, full containerized cargo to APM, and mixed cargo (containers, metals, vehicles, etc.) to Moin.

Japdeva is unhappy with losing the monopoly they have on handling containers, which is about 60% of all ships served. The Government promised Japdeva 400,000 million colones in support to buy equipment and expand their berths and training.

What will they do with new cranes if they lose 60% of the cargo? According to the President of Japdeva, Ann Mckinley, competition is still possible because the port will be specialized and they will be working more efficiently.

Now we see why this situation could blossom into ridiculousness in the future.  Japdeva is angry because  they have lost the ability to be inefficient and charge to much for unloading cargo through their monopoly.  These extra charges went into the pockets of the government entity and then the increase in costs passed onto the consumer.

The real question comes into play will government inefficiency continue or will they get their act together due to increased competition.  We can only help this happens in the electricity and petroleum sectors.