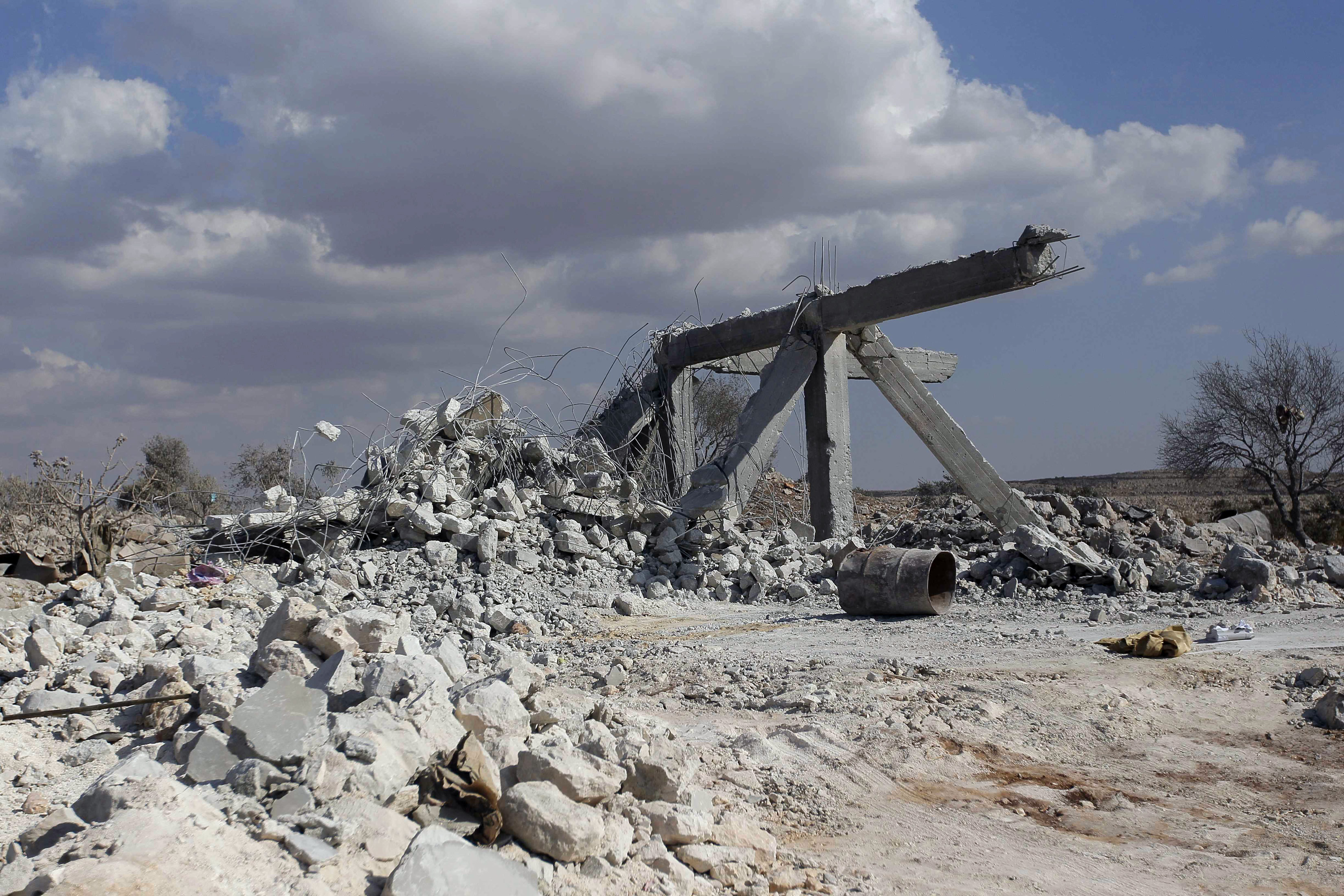 That from a government that turned a peaceful uprising into a civil war by self-fulfillingly calling all opponents of its regime “terrorists,” and proceeding to kill hundreds of thousands and drive millions from their homes.

America is now firmly in bed with the man for whom it stupidly and impotently demanded removal from office. After all the death and displacement, slaughter and suffering, we’re all purportedly working on the same side now to rid Syria of the terrorists Assad created and imported, while pretending not to be ‘coordinating’ with him.

It was never about ‘arming the rebels.’ What neither President Obama nor the international political caste seem to realize is that if America can form a coalition to bomb Syria and defeat ISIS in the name of war, we could have formed a humanitarian coalition to stop Assad from using barrel bombs and chemical weapons on the Syrian people.

Will Obama’s plan, which would make Mephistopheles smirk, work? Will Obama actually be able to enlist the world to “take action against threats to our security, and our allies, while building an architecture of counterterrorism cooperation”? Can the nation that exponentially increased terrorism in the region and the world with its ‘global war on terror’ after 9.11 lead the world in eliminating its threat?

Only if hell freezes over the next few weeks.

The notion that President Obama’s war against ISIS/ISIL has two ‘vital goals’—promoting the “soul-searching” that ISIS’s emergence has triggered in the Arab-Muslim world and “searching and destroying” ISIS in its strongholds in Syria and Iraq is frankly absurd.

Now we hear of another virus that America has been helping to grow in its Petri dish of militarism. A little-known network called Khorasan, based in Syria, is conveniently being targeted because it poses an “imminent” threat to the Homeland. “Once again, it must be clear to anyone who would plot against America and try to do Americans harm that we will not tolerate safe havens for terrorists who threaten our people,” Obama intoned.

How’s that for chutzpah—even as the President of the United States convenes the world’s only governing body, he decides to demonstrate once again that the United States is judge, jury and executioner when it comes to any perceived threat anywhere in the world.

Then, speaking to the UN out of the other side of his mouth, or some other orifice, Obama had the temerity to proclaim: “Because of the almost unprecedented effort of this coalition, I think we now have an opportunity to send a very clear message that the world is united.” This gives a new meaning to cynicism, and feeds the nihilism at the core of worldwide terrorism.

At the core of Obama’s whipsawing ‘leadership’ on this issue is a diversion from America’s precipitous decline, his faltering presidency 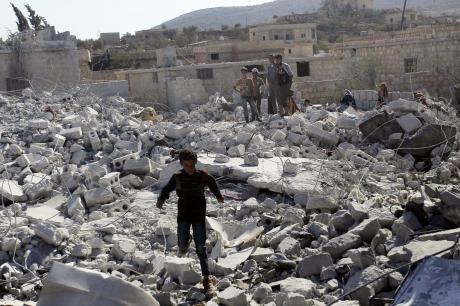 (nothing like another war to keep the circus going), and a restoration and reiteration of American military dominance in the region and the world. How much more conflict will this ill defined and misguided campaign produce before the abject failure of ‘the global war on terror’ is acknowledged?

A main reason alienated young men from America, Canada and Britain are drawn to ISIS is that it offers a gruesomely tangible way of acting out their fantasies of nihilism.

It isn’t just the “jihadists of the Islamic State that did not emerge out nowhere.” Western jihadists also “climbed out of a rotting, empty hulk — what was left of a broken-down civilization.” The idea that we are socially and politically intact while they are not is viscerally false to anyone who has a functioning heart and mind.

But it’s far easier to point the finger at ‘them,’ at the collapse of Arab civilization, than it is to look at our own huge part in generating chaos in the region and world. And when such finger pointing comes from influential media proponents in the West of the “war of choice” in Iraq, it is morally repugnant.

The invasion of Iraq not only opened the gates of hell in that country and the region, it made humanitarian intervention impossible. The Western intervention in Libya in 2011, which obtained UN approval through the Security Council, quickly morphed from establishing a no fly zone to prevent slaughter in Benghazi, to NATO throwing all its throw weight beyond the rebels to ouster Gaddafi. How did that work out?

Humanitarian pretexts for military intervention in Syria are not being employed. The pretext now is an enemy Obama believes will unite all enemies. Or does he?