World News – I wonder if this will be a valid argument in a court of law? With the way the US is heading these days it might just be. 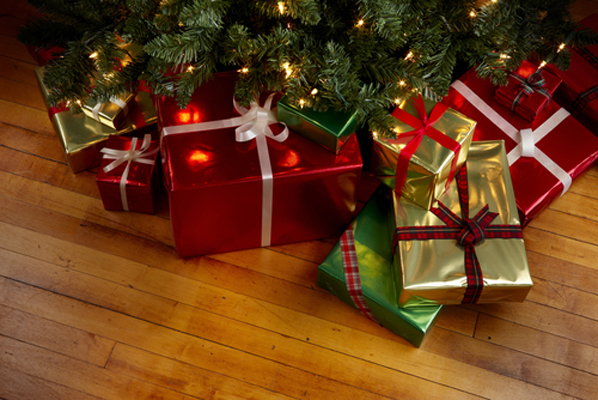 A northeastern Pennsylvania man shot by a police officer is disputing authorities’ account of the shooting and says he was only buying drugs to try to pay for a Christmas gift for his son.

Thirty-year-old Bong Bob Kim of Wilkes-Barre is facing charges of aggravated assault, drug trafficking and fleeing police and is being held at Luzerne County Correctional Center.

He told The (Wilkes-Barre) Citizens’ Voice that he made a bad choice but stopped when ordered to do so and put his hands into the air but was shot anyway.

Police said Kim twice raised his hands only to try to drive away both times, and the officer fired when he appeared to be trying to run officers over.

Female Condoms to be Available in Costa Rica in 2015